Most laptops will have one HDMI port, and it’s usually an output port. This means that this port can only send out audio and video signals and not receive them.

But the question is, can you convert this port to work as an HDMI input?

Unfortunately, you can’t (at least not directly) because there is no way to change an output port to become an input port.

There are some workarounds, though. And if you’re still reading this, we’ll guide you on how to do this.

And by the end of this post, we’ll be able to set up our laptop as a second screen.

Can a Laptop HDMI Port Act as an Input?

No, a laptop’s HDMI output port can’t act as an input port. As we said earlier, the output port was meant to send out signals and not receive them.

Based on our experience, the main reason why someone would want to have an input port on their laptop is if they want it to become a second screen.

Although this is unusual, know that it’s not impossible. However, there’s a reason why your laptop only has an output port.

Laptops were made to receive audio and video signals from their motherboard and not from any other source.

Your laptop’s specs are far different from that of your TV’s features. And, if you want the maximum experience of watching and gaming, your laptop’s screen is not the way to go.

This is where you have to ask yourself, why do you want to change your laptop’s HDMI output port to become an input port?

Because if you want a second screen, a TV or another monitor would be a perfect fit for the job. Plus, the whole process is a lot easier to do.

Nonetheless, if you want to use your laptop as a second screen, there is a way to do so.

How Do I Know If I Have an HDMI Input on My Laptop?

Most HDMI ports will be labeled as input or output. For ports that are only labeled as ‘HDMI’, you can assume that it’s an HDMI output port.

Common laptop brands such as Acer, Lenovo, Dell, and Mac won’t have HDMI input ports. So if you have these laptops, then you can be sure that the HDMI port that you have is for sending out signals.

To date, there are less than 10 laptop models that sport an HDMI input port.

How Do I Make My Laptop Take an HDMI Input?

Now for your most awaited part of this post — how to have an input port on your laptop.

The method we’re going to use is the simplest and most widely used way of having an HDMI input port on your laptop. However, you’ll have to shell out a few bucks for the accessory you need.

To make this possible, you need a capture card .

A capture card is usually used by streamers who want to record games. But at its very core, a capture card allows audio and video to be sent to your laptop or PC setup.

Most capture cards don’t come with cables, so it’s best to buy the other cables before starting this method.

In this case, you’ll need a USB-C cable  and an HDMI cable.

Once you have those, proceed with connecting one end of the USB-C cable to the capture card. Connect the other end to your source’s USB-C port.

For example, if you’re using another PC, connect the other end of the USB-C to the computer’s USB-C port.

If you’re wondering why it has to be USB-C, it’s because this cable can handle large amounts of video and audio signals. It’s also the cable that gives maximum performance to your laptop. 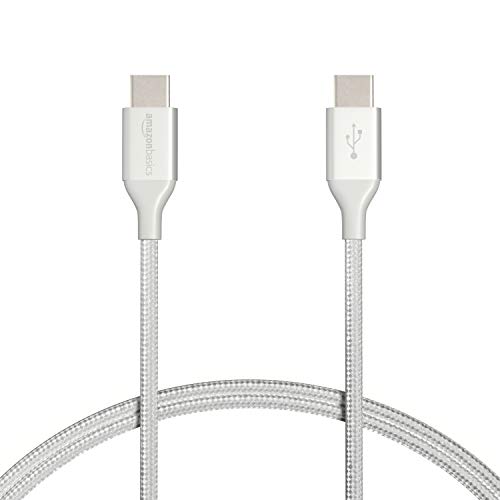 When that’s connected, get the HDMI cable and connect one end to the output port of the capture card. The other end should be connected to your laptop’s HDMI output port.

Once that’s connected, turn on your laptop and choose the source of audio and video. Make sure to check if it can read the capture card or the source (can be a TV or another computer).

What we’ve done here is not changing your laptop’s HDMI output port, rather, it’s using an accessory that will allow your laptop to receive signals from a USB-C cable.

Disadvantages of a Capture Card

Before you thank us for introducing you to the capture card, there are some disadvantages with using it that you should know about.

The first is that it can be pricey. High-quality capture cards can cost you a few bucks.

It’s a lot cheaper than buying an extra TV that will serve as your second screen, though.

Another reason is that a capture card often requires a higher-end laptop for it to be read. Unfortunately, there are cases when a laptop cannot read a capture card. 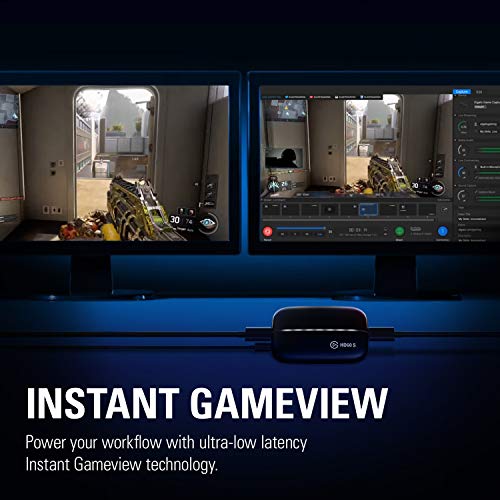 So before buying this accessory, we suggest that you check the capture card’s system requirements. Your laptop should be equal to or more than those requirements.

If it’s not, then you won’t be able to use a capture card, and you might be better off using your laptop as the first screen.

Again, if your concern is to have a second screen, then you might want to weigh the pros and cons of buying a new monitor instead.

While there is no direct way to convert a laptop’s HDMI output port to an HDMI input port, you can use a capture card to serve as an input port.

A capture card is the easiest solution if you want to stream video and audio to your laptop from a different computer or a TV.

But as we said, if you want a second screen, a TV or monitor might be the best fit for this task, they’re the ones designed to receive signals.

Then again, the choice is up to you. Hopefully this post has helped you think about how to best maximize your setup’s performance.