There are many scenarios where you would want to input HDMI data into your MacBook.

Playing a video game on your Mac.

Or maybe you don’t have access to a monitor.

That leaves your MacBook as the sole potential display device at your disposal. But can it do the job? Will the HDMI port on the Mac input the data?

The HDMI port found on some older MacBook models cannot be used as an input. It is built specifically for outputting HDMI data. That means you can only use the port to connect to and transfer data to HDMI devices. To transfer data into the computer, use the Thunderbolt ports.

Can you use the HDMI port on a MacBook Pro as an input? 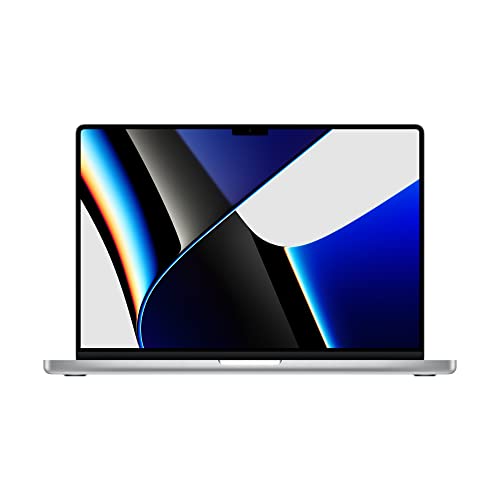 You cannot use the HDMI port on your MacBook Pro as an input because it’s an “HDMI out” port. That means you can only use the port to connect to an HDMI device or display—say, a monitor, projector, or TV.

Input ports on the MacBook Pro only support USB 3.1, USB 4.0, Thunderbolt 3 (USB-C), and DisplayPort. If you wish to play HDMI content on your MacBook Pro, you will need to use a video capture device that can link your HDMI device to your Mac’s USB or Thunderbolt ports.

This applies to most older MacBook Pro models, not just the newest ones.

Apple only introduced support for HDMI output in the MacBook Pro Mid-2010 Edition. These were the Pros that introduced the High Sierra macOS. You could now connect your Pro to HDMI devices through a third-party Mini DisplayPort and an HDMI adapter.

Apple did not introduce HDMI ports on the MacBook Pro until 2012. Models released between mid-2012 and mid-2015 came with one HDMI port. And with this, Pro users could connect their computers to HDMI devices directly.

In 2016, Apple got rid of the HDMI port, and users who bought the newer MacBook Pro computers reverted to using adapters to output HDMI content, which they would then connect to the Thunderbolt 3 port.

Apple introduced Thunderbolt 3 during the same period as a replacement for Thunderbolt 2, the bi-directional technology the company uses on Mac computers to transfer data and power to other devices. Thunderbolt was first used on MacBook Pro computers in 2011.

And now, they’ve reintroduced the HDMI port for the 2021 Macbook Pro. But through all these changes and redesigns, HDMI input has remained unavailable.

Does MacBook Air have HDMI inputs? 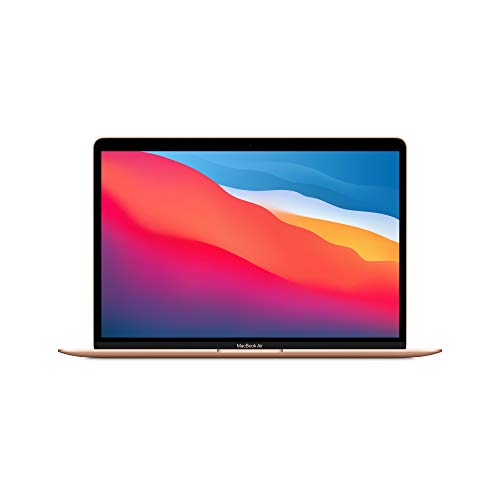 None of the MacBook Air models have HDMI inputs. From its inception, MacBook Air has always relied on USB ports and Thunderbolt ports for data input, and HDMI adapters to output data to HDMI displays.

So there is no way to input HDMI data directly through the ports available on the MacBook Air. However, you can do it through HDMI capture devices.

All you have to do is:

You should now be able to stream your content.

It’s not just the HDMI-in ports that are missing in the MacBook Air, however.

The computer doesn’t have HDMI-out ports either.

For a while, Apple used third-party Mini DisplayPort ports to transfer data from the MacBook Air before switching to native DisplayPort and Thunderbolt (USB-C) ports in 2018. While Thunderbolt ports offer more connectivity options—they connect to HDMI, DVI, dual-link DVI, and VGA adapters—they only have output support, not input.

How do I get HDMI inputs on my Mac?

The only input ports on your Mac are the thunderbolt ports that come with the computer, and they are not compatible with HDMI. To input HDMI data through these ports, you will need an HDMI capture device.

Depending on the type of USB ports the capture device has, you may also need a USB-C to USB-A adapter.

The capture device comes with the software needed to record video on the computer. But you can use any other video capturing software if you prefer.

Because each capture device manufacturer has its parameters for developing its video capturing software, each software is different. Some are easy to use. Others, not so much.

That’s where independent video capturing software comes in. There are plenty of paid-for options, but open-source alternatives like the widely popular OBS do a stellar job, too.

The software will detect the capture device,  a USB device, and connect to it to stream the content.

Download the video capturing software to your MacBook and then connect your source device via the HDMI capture device.

Here is how to link the three devices:

Any USB-C to USB-A cable should do, but if you run into problems with the cable you’re using, try one of the adapters Apple recommends.

See how they’ve connected the cables to the two devices in this YouTube video.

Navigate the menu and find the Sources (or something similar) button. The capture device should be listed as “USB Device.” Select this option, and the program will automatically begin streaming the content.

Few MacBook models have HDMI ports. Specifically, only MacBook Pro editions released between 2012 and 2015 have HDMI ports, and none of the MacBook Air models do.

The HDMI port available on some MacBooks cannot be used as an input. It is strictly for outputting data.

To input HDMI data into MacBook Pro and MacBook Air computers, use an HDMI capture card.