You have learned to connect your cable boxes, laptops, DVD players, and other media devices to TVs and projectors. The display devices accept media and display them on their large screens.

Do you wonder if you can connect your TV to your mobile phone to enjoy a large display? The answer is yes.

There are various ways to watch a movie from your phone on an HDTV, and this article explores one of the oldest of them — the MHL.

This article will let you in on what Samsung phones are MHL compatible. We have also included a guide to help you set up an MHL connection.

Mobile High-Definition Link (MHL) is a media transfer interface that transmits digital audio and video signals. You can see it as a modification of HDMI for mobile phones and tablets. 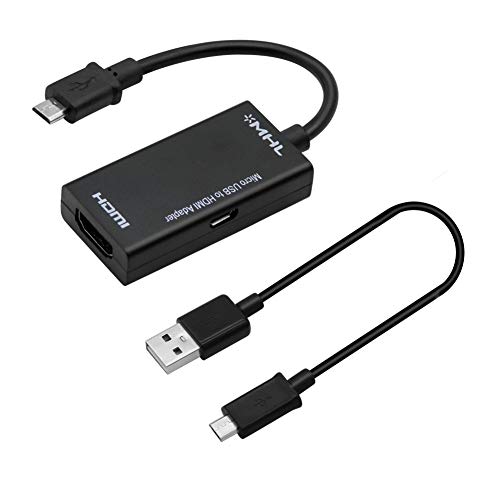 In 2010, the MHL consortium (Nokia, Samsung, Sony, Toshiba, and Silicon Image) designed and released this interface.

Apart from its ability to cast content from your phone to your TV, MHL has some other great features.

The MHL connection allows your display device (TV or projector) to charge your phone. This function is essential if you are watching a lengthy film.

What’s even more convenient? You don’t have to get up from your comfortable couch at any point.

This technology allows you to control the volume on your phone and skip to another movie using the TV’s remote.

Depending on the MHL version of your smartphone, you may also receive calls and SMS while still connected to your TV.

NOTE: MHL-compatible phones can also connect to other devices like AV receivers and projectors.

How Do I Know if My Samsung Phone is MHL Compatible?

Are you wondering if your Samsung phone supports MHL? We can help with that.

There is no unique port dedicated to the MHL interface. Instead, MHL (in compatible phones) is integrated into the micro-USB charging port.

MHL compatible phones use MHL adapters which convert the USB output to MHL.

You cannot identify compatible devices through their appearance or ports. Hence, it may be hard to determine compatibility if you don’t know where to look.

Below are a few things you can do:

The MHL adapter has two ends. One end is a micro-USB plug that goes into your smartphone, while the other end is an HDMI port.

The HDMI port supports MHL functions. It is the only way to connect your smartphone and TV.

Samsung MHL adapters are exclusively for Samsung phones — they cannot work on any other phones.

These adapters often come as accessories with new phones. If you no longer have yours, you can purchase one online or at a phone store. 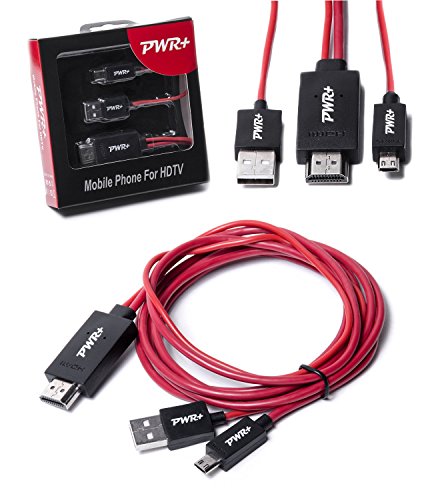 There are three types of MHL adapters common to Samsung devices. They include:

In 2015, Samsung stopped including MHL compatibility in their most advanced phones and tablets.

What Samsung Phones are MHL Compatible?

Samsung is arguably the best smartphone brand in the world. In the first quarter of 2020, it recorded almost 1 billion active Samsung smartphones.

Samsung was one of the developers of MHL. Hence, many Samsung smartphones and tablets are MHL compatible.

However, most new generation Samsung phones are not MHL compatible. They use wireless screencasting options instead, like Miracast and Google Chromecast.

We have compiled a list of MHL compatible Samsung phones below. 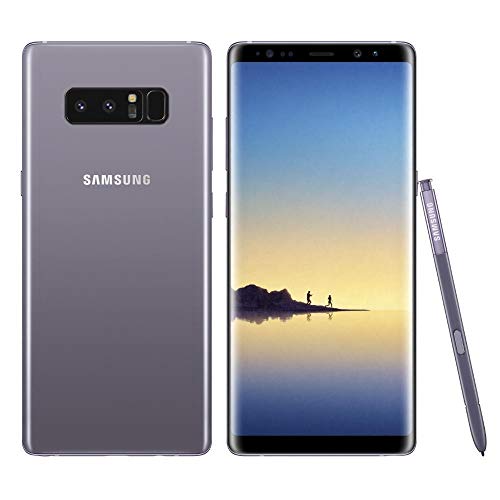 How To Connect Your Smartphone To Your TV With MHL

This connection can only work if your mobile device is MHL compatible. You’ll also need an HDMI-enabled TV.

NOTE: You can set some TVs to switch automatically to MHL whenever a compatible device is connected.

Go to the Settings menu and activate “Auto Input Change (MHL)” if it’s available on your TV.

Before wireless screencasting became a thing, MHL was an essential feature of smartphones.

If you use an older model Samsung phone, you may be missing out on an exciting wide-screen experience. Find out if your phone is MHL compatible today.

Follow our guide to set up an MHL connection with your TV or projector. Why manage your phone’s screen when you can have so much more!