There are many things that can lead to a projector lens having to be replaced such as damage from being suddenly dropped. Replacing your projector’s lens might seem like a difficult thing to do, but it really does not have to be.

Here, we will tell you everything you need to know to get that new lens on your projector properly!

What type of lens is used in a projector?

Projectors use convex lenses which are also known as converging lenses. These types of lenses do a great job of projecting images and that is why they are used in projectors such as the ones you will find in movie theaters and those meant for personal use at home or at the office.

All projectors will have convex lenses in order to enlarge the projected image.

This being said, other types of lenses that can be found in projectors include short-throw lenses, long-throw lenses, and micro lenses.

As you might already know from experience, even the best and most expensive projectors will malfunction to one degree or another at a certain point in time.

While it would be nice for your projector to work properly forever, that is just not going to happen.

You might be watching your favorite movie, playing a game, or in the middle of a presentation when the images being projected suddenly become blurry. Why would this happen?

The answer might be as simple as dust or dirt that has made your projector’s lens unclean, but it could be worse.

You might have to repair or replace your projector lens, but before doing that, you will want to see if cleaning it solves the issue.

Of course, you will want to have a good look at your projector’s screen. Does it appear to be dirty? Even if it doesn’t, it might be so this is a good time to clean it to see if that resolves the issue. If not, you are going to have to replace the lens.

Now, you might be tempted to put some water on any piece of cloth or even a paper towel and try to clean your projector’s lens with this but do not do it. Both water and an abrasive cloth or paper towels can damage your lens since it is very sensitive.

Instead, get a microfiber lens cloth and lens cleaning solution.

This kit has everything that you need: 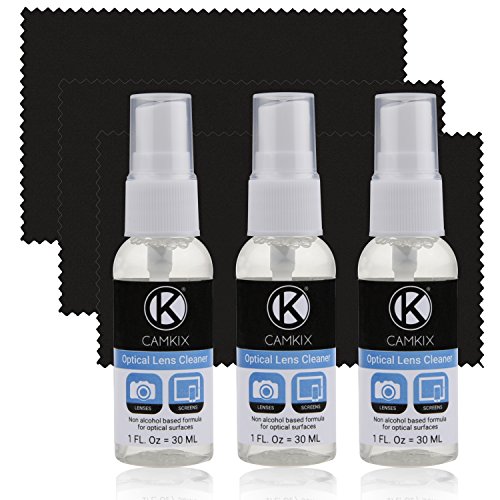 Make sure that the projector is turned off and has been for at least a full 30 minutes. Moisten the microfiber lens cloth with some lens cleaning solution and use it on the lens in a circular motion.

Do not even think about opening the projector up to try to clean the inside of the lens. This is completely unnecessary.

If this does not fix your issue or there is obvious damage to your projector lens then you will have to decide whether to repair or replace it.

Should I repair or replace the projector lens?

While there are some repairs that can be done to a projector lens, there are some that simply would not make sense, or might be too expensive to be wise.

Basically, you are going to want to consider the cost of a new lens for your particular projector versus how much it might cost to get it fixed…if it can even be done.

For example, if the lens is severely cracked then it really does not make any sense to try to fix it and any possible solutions to this might cost just as much or close to what the lens will cost.

How do you remove a projector lens? 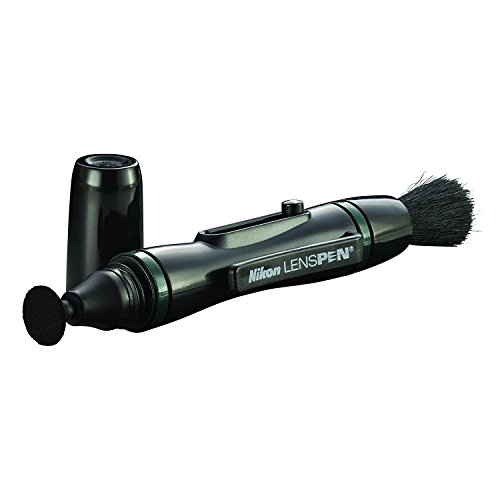 Once you are ready to proceed, you will want to make sure that you are not holding the projector straight up so that neither dirt nor dust gets into it when you take the lens off.

You must also refrain from touching the lens itself to avoid getting fingerprints on it. Just grab it from the sides and follow these steps:

Once you do this, you will see how easy it is to accomplish, but here is a video you can watch just to make sure you know what you are doing:

How do I install the projector lens?

Getting your replacement lens on your projector is basically the same procedure as getting the old one off, just in reverse!

Now you are ready to plug in your projector and test out your new lens!

Here is another video to give you an idea of this:

How do I install the Epson projector lens?

If you happen to have an Epson projector, you might want to try this nifty tool that you can use to clean it properly: 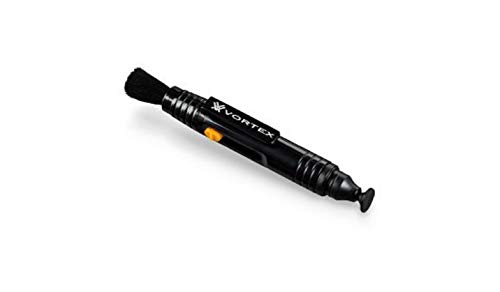 Now, in order to install lens on your Epson projector, you are going to want to do this:

This procedure might be a bit different depending on the particular Epson model that you have so take a look at these videos:

In conclusion, it is quite clear that several things have to be taken into account when it comes to replacing your projector’s lens.

Repairing a lens might be an option at times, but you will probably have to replace it in most cases where the lens is malfunctioning and simply cleaning it does not work.

If, after reading this article, you are not sure about replacing your projector’s lens yourself, remember that you can always take it to a professional repair shop for proper results.