You’ve probably seen articles floating around social media about the newest “highly-rated” TV show and wondered who decides which shows are highly rated and which ones will be canceled.

You don’t always agree with the final verdict, so where are these ratings coming from? And how accurate are they? Whose opinions do these ratings reflect?

How Do TV Stations Know How Many Viewers Are Watching? 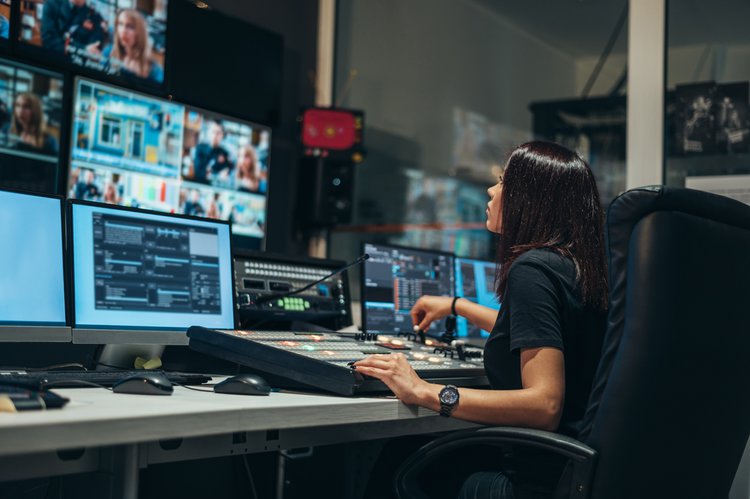 TV stations use Nielsen families to estimate how many viewers are watching.

Nielsen families are households that have been selected by the Nielsen organization.

The idea of Nielsen families was created in the 1940s by Arthur Nielsen, a marketing researcher.

They are carefully selected within different regions in the United States and Canada to ensure they represent as diverse an audience as possible. So, theoretically, Nielsen families should typify the various genders, ethnicities, ages, political opinions, etc., found in North America.

Every year more than 40,000 families are selected and contacted by Nielsen. Those who accept the offer will have a black box installed on each TV in their home. This box will gather all their viewing statistics, such as what channels and shows they watched and for how long.

This data will then be used to represent all North American families.

For example, if 25% of the Nielsen families tune in to watch Friends, then the final TV ratings will dictate that 25% of all North American families watch Friends.

More specific information is gathered for each category of people. For instance, women ages 18 to 24 watch a specific show.

What Do TV Ratings Affect? 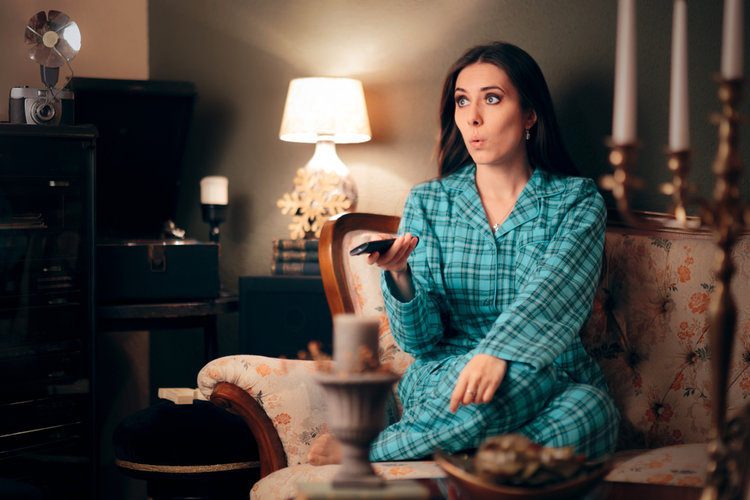 TV ratings are quite important as they have the power to affect thousands of people’s jobs.

A highly rated TV show will receive more funding from the TV station, and the ratings will guarantee another season or two.

The price to run ads during a highly-rated show’s commercial breaks will also rise since the stations estimate that the ads have a higher chance of reaching a greater audience.

This same rule applies to TV shows with low ratings. Low-rated shows are at risk of being canceled and it will cost significantly less to run ads during their commercial breaks. If they are renewed for another season, they will receive less funding than other, higher-rated shows.

How Accurate Are TV Ratings? 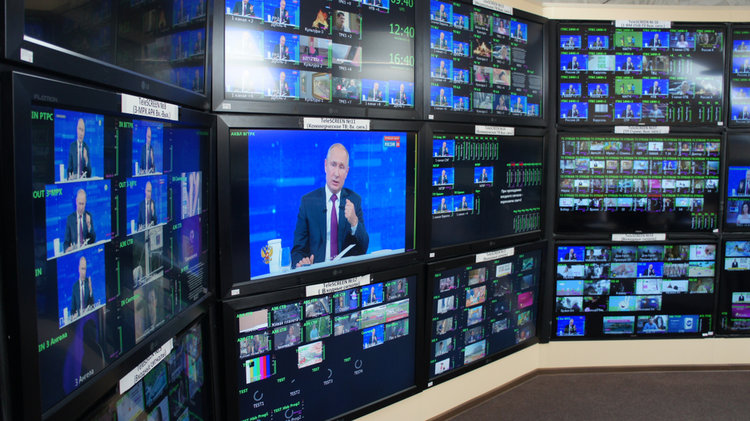 New data shows that TV ratings are not very accurate.

New studies are beginning to show that TV ratings aren’t as accurate as we once thought they were.

When Nielsen families were first used to calculate TV ratings in the 1950s, North Americans’ watching habits were starkly different. It is no surprise, that the organization focused mainly on white, nuclear families.

What we consume and how we consume things have drastically changed, but how Nielsen collects data hasn’t.

Although Nielsen has vowed to ensure that its ratings reflect the viewing habits of all Americans, many researchers and avid TV-watchers beg to differ.

Additionally, the amount of TV North Americans watch is debated by researchers and Nielsen.

During the first months of the 2020 lockdown, Nielsen claimed that North Americans watched less TV. This comes as a surprise since most people were following stay-at-home orders and had little to do in their free time besides consume media.

Researchers disagreed with these claims and more suspicions began to raise concerns about the accuracy of Nielsen’s data.

All this considered, it is difficult to prove how accurate TV ratings are and it remains a highly controversial topic among Nielsen, TV stations, and researchers. 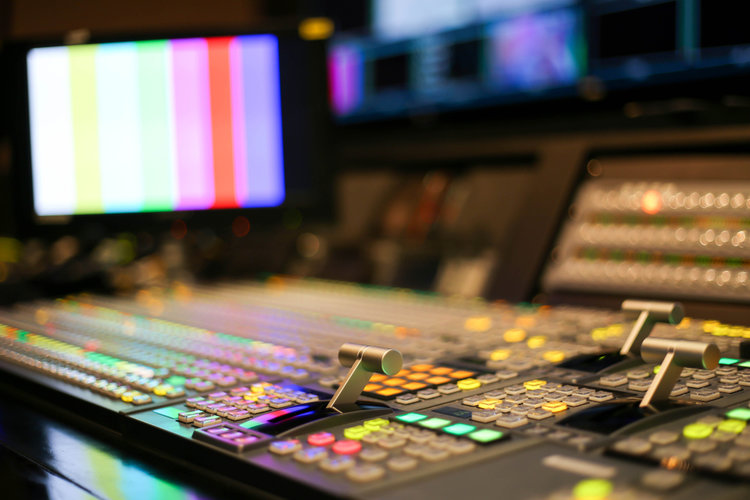 TV ratings are undeniably important. They can dictate how much funding a TV show will receive from a TV station, how much it will make from ads, and if it will come back for another season.

This means countless jobs are dependent on tens of thousands of North Americans’ watching habits.

But, this doesn’t mean that TV ratings are accurate.

So, you know who to blame the next time your favorite TV show is canceled.

What’s your experience with TV ratings? Do you think TV ratings are accurate?