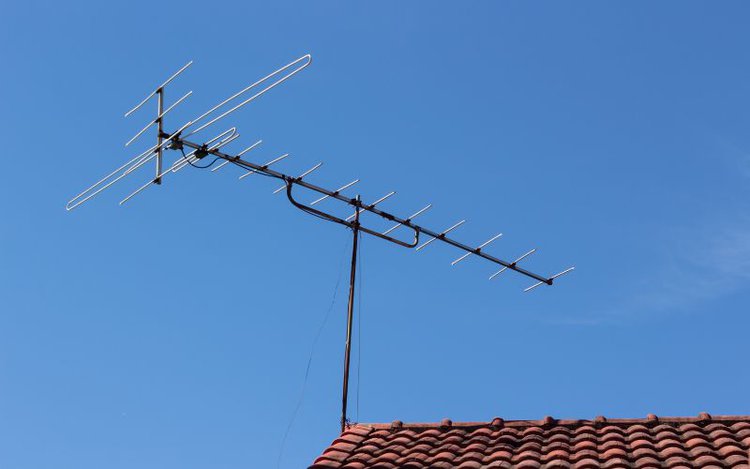 Do you consider it a hassle to mount two different antennas on your roof for your TV and FM radio?

If so, then we’ve got good news for you.

You can use a TV antenna to receive broadcast signals for your TV and radio.

A TV antenna is designed to pick up VHF (Very High Frequency) and UHF (Ultra-High Frequency) signals. Hence, you don’t need a new radio antenna when buying an FM radio.

In this article, you will find out all you need to know about antennas, broadcast signals, and how they work together.

What are VHF and UHF?

VHF and UHF represent the various frequencies at which TV and radio stations transmit signals.

UHF signals (378 – 870 MHz) have shorter wavelengths. These signals experience less interference and are commonly used for TV broadcasting. They also have a high bandwidth which supports a wide range of audio/video options. 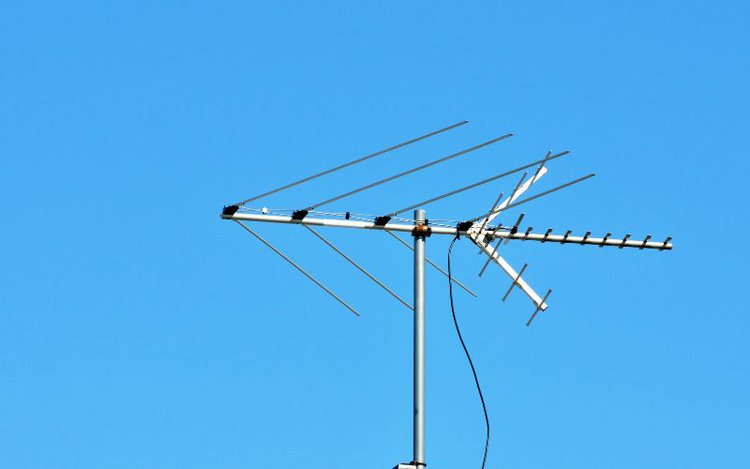 A TV antenna is a metal aerial component responsible for channeling incoming and outgoing radio waves/signals.

These antennas come in different forms, from small metal poles to giant parabolic reflectors. They receive electromagnetic radio signals, which are transmitted into an electronic device, like the TV.

When the TV is turned on, the TV antenna picks up electromagnetic waves being emitted into the open space from any TV station currently broadcasting.

The back and forth movement of the electromagnetic waves produces an electrical signal, which the antenna sends to the TV’s receiver through a coaxial cable. The TV receiver processes and displays the image represented on that frequency.

Sometimes, the TV antenna picks up electromagnetic waves from nearby electronic devices. These waves do not contain broadcast information, so the TV processes them as static or white noise. 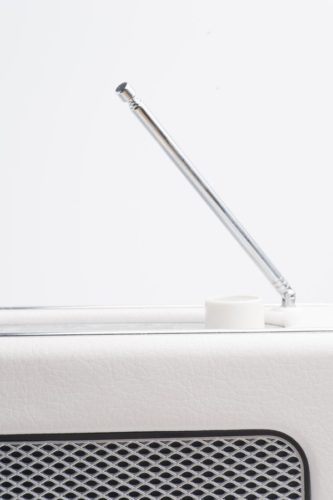 A radio antenna performs almost the same function as a TV antenna. It also intercepts and receives electromagnetic waves being broadcast from different stations all over the world.

The antenna converts the waves into electric currents or signals, and sends them to the radio receiver, which extracts any audio information.

Radio antennas are designed to receive VHF waves and the FM signals broadcast in those frequencies. As a result, they are a little different from TV antennas in size and appearance.

TV and Radio Antennas might have the same function and purpose, but there are many differences in how they work and their capabilities.

Understanding the differences between the two antennas will help you choose the right antenna you need.

This section highlights a few of those differences

How Do They Work?

In comparison, TV antennas pick up TV broadcast signals which may be UHF or VHF. Most TV channels now broadcast UHF signals, but a few have held onto VHF broadcasts. Hence, most TV antennas are designed to pick up wave frequencies in UHF and VHF ranges.

Radio (electromagnetic) waves — both TV and FM — have wavelengths that affect the design and size of their antennas.

Radio signals are typically VHF and FM, which have long wavelengths. They are often transmitted over long distances and require large or long antennas.

However, some radio antennas still come in small designs — but remember that radios with such tiny receivers are just getting by. 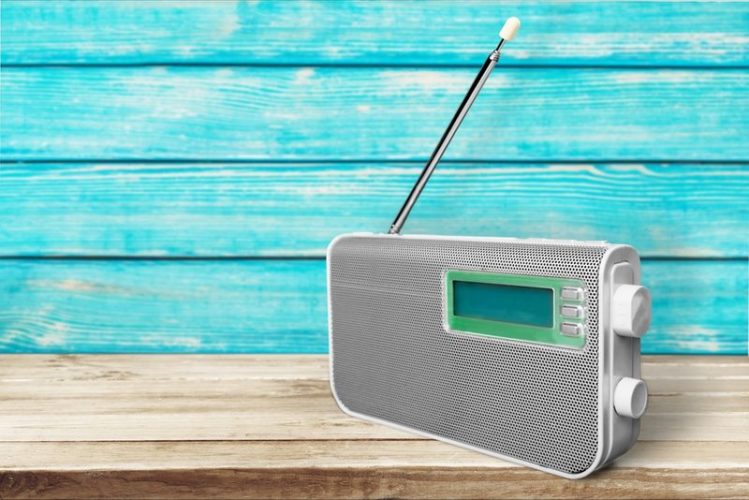 On the other hand, TV antennas can be very small and still very efficient. TV stations broadcast on higher frequencies (UHF) which have short wavelengths. The waves do not travel far and do not require large receivers.

Also, TV antennas are directional, so the reception is better when they face the TV broadcast towers.

You can use your TV antennas indoors or outdoors. TV signals have short wavelengths which can penetrate simple obstacles like roofing and thin walls. However, some things can block TV signals. 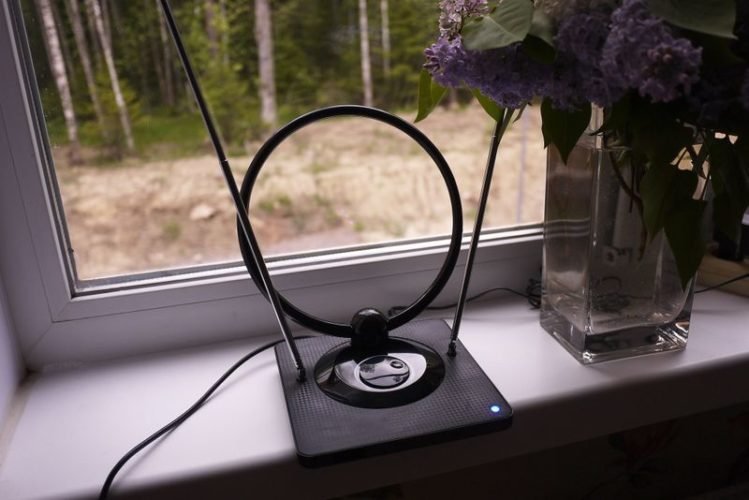 In comparison, radio antennas should be installed outdoors, especially in urban areas where there’s an increased possibility of interference. The radio waves travel long distances and do not do well with obstacles.

Antennas and other equipment that work with UHF signals are more complex than radio antennas. They typically have a higher manufacturing cost and are more expensive.

While cost is dependent on their reception range and quality, the average TV antenna costs twice as much as an FM radio antenna.

Will a TV Antenna Work for an FM Radio?

TV antennas that can receive UHF and VHF signals will work for an FM radio — this translates to nearly all TV antennas.

A few TV antennas are designed to receive only UHF signals. However, they still do a decent job of picking up radio signals because FM radios do not need complex antennas for reception.

In a few cases, a TV antenna may have an FM trap. The FM trap is a technology that stops an antenna from amplifying strong FM signals which can interfere with TV broadcasts. Only then will it be unable to work for your FM radio.

You’ll need a splitter to connect your radio and TV to a single antenna. It will save you the trouble of constantly switching your coax cable between both devices.

The major difference between a radio antenna and a TV antenna is their size, reception range, and cost.

Radio broadcast signals are usually VHF, while TV signals are UHF. Most TV antennas are designed to receive both VHF and UHF signals.

If you want to use your TV antenna to get reception on your FM radio, this article is a sign to go for it! You can connect both devices to the antenna at the same time using a splitter and coaxial cables.