In schools and offices, projectors are typically placed upside down on the ceiling. Considered by many as the most optimal way to install projectors, it enables comfortable viewing because it saves space and reduces wire clutter.

Naturally, though, if you mount the unit on the ceiling and turn it on without updating the settings, the projection image will be upside down. This is because your projector is initially set for tabletop front projection.

This dilemma may sound like a simple nuisance, but it is a common problem many new projector owners encounter.

In this article, we will teach you simple ways to flip images on an Optoma projector. So if you are having a hard time setting your unit’s image orientation, read on.

How to flip images on an Optoma projector

Below are the steps to turn your Optoma projector’s image upside down for ceiling installation. 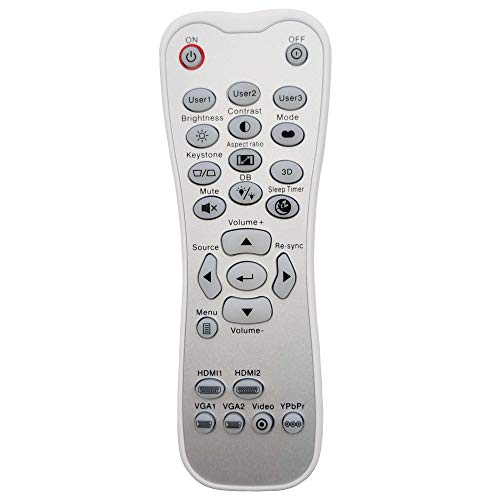 If the options show only icons, choose the eyeball facing the same direction as the projector hanging from the ceiling.

The projected image will then turn upside down.

Now, if, unfortunately, you have mounted your projector without changing the projection settings first, follow these steps: 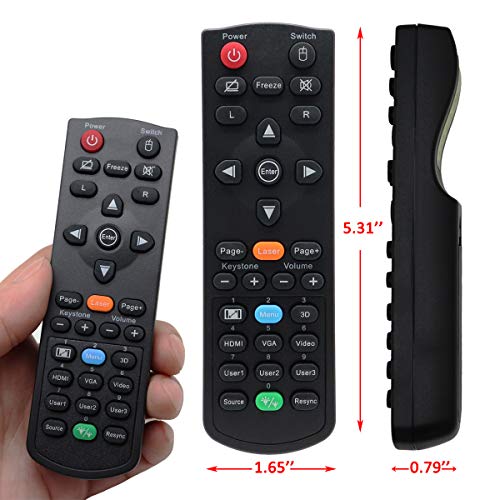 For a quick video tutorial on flipping the image on an Optoma projector for ceiling mounting, watch this:

How to fix backward projection on an Optoma projector

There are also instances when you turn on your projector on a tabletop, and the projected image is backward or flipped horizontally. Chances are it was used for rear projection, and nobody put the setting back to front projection.

To fix a backward projection on an Optoma projector, follow the steps laid out above.

When you get to the Projection selections, change it back from Rear to Front. Select the icon where the eyeball and the unmounted projector are facing the same direction.

Use cases for flipping images on your projector

Front ceiling projection is often the preferred setup for any projector. Whether the unit is mounted or not, front projection reflects light off the screen, offering better visuals.

With a simple tabletop or front projection, anything between the projector and the screen can disrupt the display or projection image.

The off chance of people standing in front of the projector is less likely with a front ceiling projection setup. However, be mindful of other objects hanging from the ceiling, such as chandeliers.

In some cases, you may prefer to place the projector behind the screen instead of behind or among the audience. It is called a rear-projection setup.

It requires a dedicated space for the projector, so it is better suited for larger venues. However, it allows for a tidier and more professional-looking space as the projector is hidden from the audience.

It also eliminates the chances of people’s shadows walking in front of the projector.

It allows ambient light such as sunlight or moonlight to reach the back of the screen, improving the projected image on the front. A rear-projection setup places the projector closer to the screen, requiring fewer lumens, or the amount of brightness of a lightbulb, resulting in energy savings.

Rear projection is often preferred by event planners and organizers because it reduces noise levels. Projector fans can create a sound that can be quite distracting.

To set up your Optoma projector for rear projection, follow the steps laid out above, and under Projection, choose the icon with the eyeball and the mounted projector facing each other.

Out of the box, an Optoma projector’s orientation setting is front-projection. If you plan to use it this way, you won’t need to update or change any settings.

However, if you’re planning to mount your projector on the ceiling or position it someplace that doesn’t get in the way of viewers, the tips in this article will help you correctly set up your projector.