The Nintendo Wii is perfect if you want to get on your console and replay some nostalgic games.

The Wii was one of the most famous consoles in the first decade of the 21st century, giving the PlayStation and Xbox some serious competition.

Its sophisticated and innovative motion detecting design took the world by storm, which was one of the main reasons it managed to stay afloat alongside other popular consoles.

So, the question arises, does the Nintendo Wii have an HDMI port? The answer is quite a revelation.

Does the Nintendo Wii have HDMI ports? 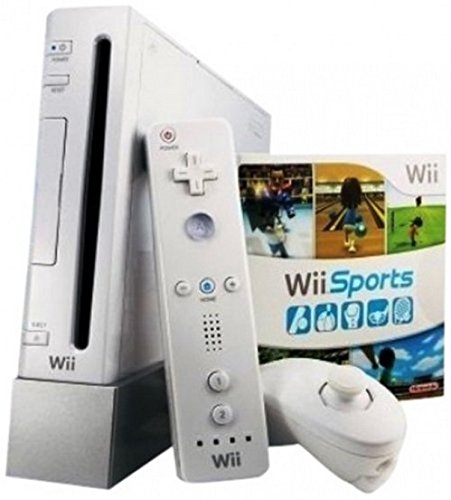 Despite being a groundbreaking invention and having many other sophisticated controls, the Nintendo Wii does not have an HDMI port.

HDMI refers to High-Definition Multimedia Interface, which is the standard for all connections to display monitors now.

When it came out, the Nintendo Wii was more focused on its innovative motion technology instead of on high-resolution specs.

Flat-screen TVs were just being introduced, but CRT TVs were still the norm. That is why they work optimally on the 480p standard definition. This is why Nintendo Wii does not have an HDMI port.

If you still have your original Nintendo Wii and want to connect it to your newer TV, but you do not know how to, read on. We will tell you exactly how you can make your old Wii compatible with your new TV without losing all of your progress in Mario Kart.

How Do I Hook Up My Wii to My HDMI TV?

The Nintendo Wii originally comes with AV cables that connect the Wii to your TV. However, if you do not have AV cables, you can go for converters.

There are a lot of other adaptors and cables that can also connect a Wii to your brand-new HD flat-screen TV.

Let’s take a look at the various methods of connecting a Nintendo Wii to a TV, with and without using an HDMI cable:

How To Connect Nintendo Wii to TV

Moreover, various HDMI TVs still come with AV ports, making them a convenient option for you.

You will recognize these ports as three dots of different colors, red, yellow, and white with similarly colored cables. They could also be labeled as Video or Audio inputs.

Follow the steps below to connect your Nintendo Wii to a TV using AV cables:

Keep in mind that even though you can connect your Wii to an HDMI TV, it still does not support a resolution of more than 480p.

Component cables are just like AV cables, but there are five instead of three.

The steps to connect them to a TV are the same as with AV cables.

All you have to do is connect the component cables to their correspondingly colored ports in your TV. Connect your Wii with the AV out cable on the other end.

Modern-day TVs almost always have at least a set of component ports along with an HDMI port. If the component parts are missing, HDMI adaptors for component connections are available that can get the job done.

Wii2HDMI Review | How to connect the Wii to a HDMI TV

The best, albeit the most expensive solution yet, is to get what is known as the Wii HDMI dongle

The dongle is like a component cable with an HDMI dongle on the other end that connects directly to your TV.

The Nintendo Wii has a maximum output of 480p, which is why it is unable to upgrade its resolution despite being connected to an HDMI port. The picture gets blown up to fit the TV proportionally, but the resolution stays at 480p. 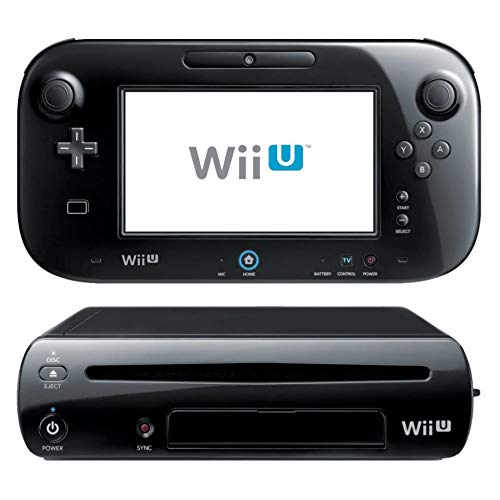 In 2012, Nintendo released the new Wii-U that is compatible with an HDMI cable. It had updated motion controls as well as a controller.

Along with these upgrades, it also supports a high-definition resolution of up to 1080p that makes it compatible with an HDMI TV without the use of HDMI adaptors or dongle.

However, it was much more expensive than the original Wii, and its sales never reached their target.

What Ports Does the Wii Have?

If you want to connect more than two devices simultaneously, a USB hub can be connected to the Wii console. Bus-powered USB hubs are more compatible with the Nintendo Wii.

If you want to catch a break from PlayStation and Xbox and high-definition video games, you can always come back to your Wii consoles.

However, we know the obstacles that come with it. It’s 2021, and the chances are that you have a new TV and a much older Wii.

HDMI adaptors are easily available and accessible at the cost of peanuts at your local markets or online electronic stores. These have the original component cables at the opposite end and can be connected to your HDTV.

So, take a trip down memory lane and enjoy gaming on your Wii. Chances are that the standard resolution will look better to you today. Good Luck!