You just finished your favorite TV show’s season finale. It was a climactic cliffhanger, and you quickly turn to Google to see when the next season will start.

“Surely, there will be another episode next week, right?” you ask yourself.

You’re about to be sorely disappointed.

Why are there such long breaks between seasons? The broadcast network has the resources to run the TV all year long, so why don’t they?

Why do TV shows take so many breaks?

Why Do TV Shows Take Many Breaks?

TV shows take breaks for various reasons, all of which help pull in the audience, respect workers’ rights, and make money.

Dramatic season finales are designed to pull you into the show and keep watching next season, but they would be far less effective if you only had to wait a week.

A TV show’s storyline is the reason you keep watching, and producers know they have to properly pace the release of each episode to draw in the viewers.

While weekly shows normally pick up right where they left off, a break allows the storyline and characters to progress off-screen.

Not only is this a smart way to advance the storyline without writing extra scripts, paying actors, or renting sets, but it also pulls in the viewers.

During the break, you ponder what that characters are doing, and you’ll definitely tune in once the show restarts to see if your hypothesis was correct.

Finally, season finales generate a lot of traction for TV shows, as you’ve probably seen if you’ve ever had to scroll past a “Spoiler Alert” on social media sites. They get people talking, ensuring more viewers will watch the newest episode as soon as it comes out. 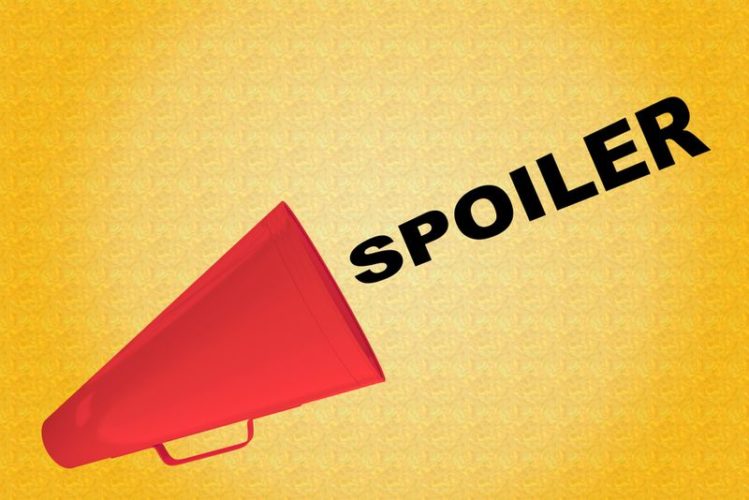 You don’t want to work year-round with no vacation time, so why would TV producers, actors, writers, etc.?

While you may only be watching 22 weekly episodes a year, the work that goes into producing and airing those episodes is year-round.

A team working behind the scenes has to edit the raw footage, add after effects, calculate budgets, sew costumes, and much more.

These film crews usually have unions that ensure their rights, make sure they have paid time off, and regulate their working days.

A show not allocating their workers their much-deserved time off has even led to strikes in the past, forcing the show to completely shut down and take an involuntary break. 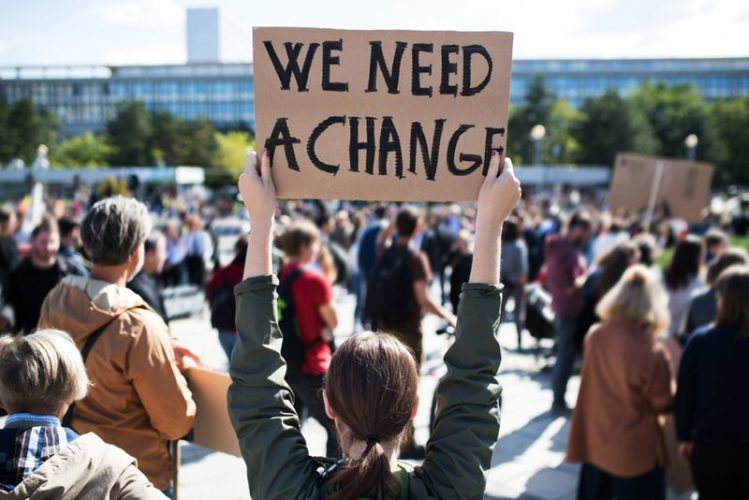 In short, people deserve vacation time, and TV shows taking a break is a small price to pay to ensure workers’ rights and demands are met.

Sweeps occur over a four-week period four times a year and are a way to measure a TV show’s ratings.

A black box is hooked up to their TV, which moderates what they’re watching and for how long.

This data is used to calculate the show’s ratings, which helps channels calculate how much ads running during different shows will cost.

The more popular (and therefore highly rated) the show is, the more expensive it will be for advertisers to run their ads.

These ratings also help channels decide which shows will have another season and which ones will be terminated.

So, what does this have to do with TV shows’ breaks?

Well, shows want to make sure they’re airing new episodes during these sweep periods and that the content is juicy enough for the Neilsen families to tune in.

The more Neilsen families watch their show, the more highly rated and valued it will be.

TV shows can’t run all year long, so they must choose when to release episodes carefully, hence their annual breaks.

If you’ve never heard of Neilsen families before, this concept can be a bit confusing.

Watch the video below explaining how TV ratings work and how Nielsen families can control the whole TV industry by changing the channel.

How Do TV Ratings Work?

What Is It Called When a Show Takes a Break?

A TV show’s break is called a hiatus.

TV show breaks are commonly called “hiatus,” but they can also be called a mid-season break if it’s taken before the season finale.

The show’s plot, budget, ratings, etc., are all planned around this hiatus, which is arguably as important as the show’s air time.

How Long Are TV Show Breaks? 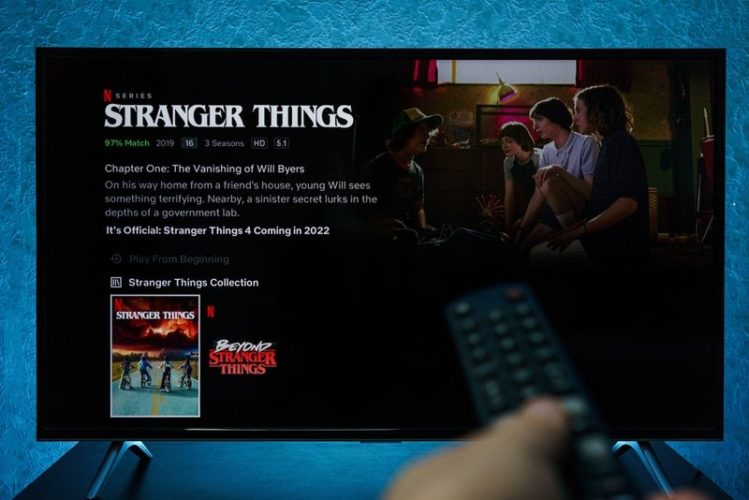 TV show breaks can vary in length depending if they’re planning on airing episodes through the winter holidays or taking a mid-season break.

TV shows that air Christmas episodes and refrain from taking a mid-season break usually take a three-month hiatus from May to September. This is the most common schedule, and you’ll notice many of your favorite shows do not release new episodes during the summer.

Other TV shows take several hiatuses and will have a mid-season break from late November or early December until February. They usually then take another hiatus during the summer.

These dates may vary slightly from show to show, so find your favorite TV series schedule online and mark these hiatuses in your calendar!

TV show breaks can be frustrating, especially if the season finale left you itching for more. But they exist for very practical reasons.

First, the storyline is more compelling when audiences are made to wait a few weeks to find out what happens next.

Secondly, the crew, writers, editors, and other hard-working people you’d find on set need time off.

And finally, TV programmers need to schedule when the episodes will be aired to increase their ratings and fill their pockets.

Don’t worry. You’ll be back to watching the shows you love in no time.

Has this article helped you understand why TV shows take so many breaks? Let us know in the comments below!