Babies, just like all actors, have to audition and undergo screen tests.

Let’s not even talk about all that pressure from the director! How do those precious little burritos know their cues? How can they even withstand the heat of the lights?

TV shows, movies, and other visual adaptations get newborn babies from talent agents and agencies that provide human resources.

Here you will find where those newborn babies actually come from. Here’s a hint: it’s not straight out of the nursery.

Newborn babies on-screen aren’t always fresh out of mom, with most being at least six months old.

If you wonder where American Broadcasting Channel (ABC) casts those babies in the latest episodes of Grey’s Anatomy, we got some surprising answers for you.

Do They Use Real Babies in TV Shows? 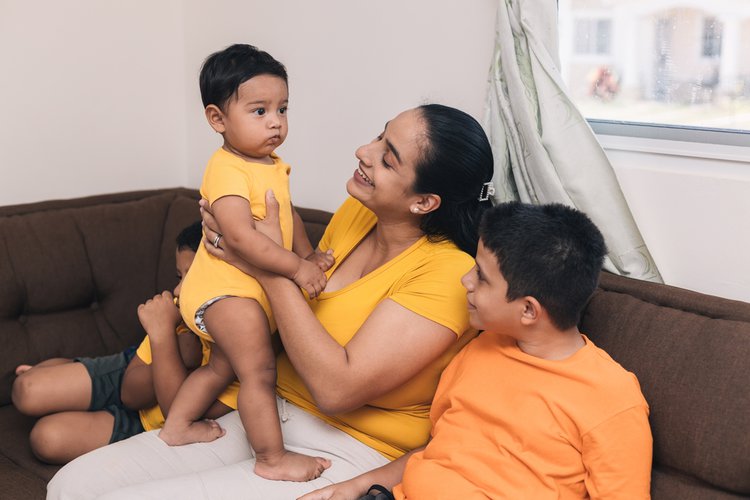 Don’t worry if that sounds perplexing, it won’t be for long.

They audition, they go through screen tests, and some even go through “final castings,” where directors test their chemistry with other actors involved in the scene.

The older they are, the more steps they take to land their roles on-screen.

Because they are real babies, there are extenuating guidelines in casting them, including which scenes they are legally allowed to be involved in.

Most TV shows only use real children for close-ups and defer to replicas as their stunt doubles.

The baby you saw in their mother’s arms crying isn’t the same one you see the mom carrying while running in high-speed chase scenes.

In action scenes that don’t require close-ups, production often replaces real babies with dolls to avoid harm or injuries befalling them during filming.

This is a workaround for federal laws prohibiting children from working under hazardous conditions, and J.Lo running with a baby in her arms is definitely considered dangerous.

What Are the Labor Laws Involved in Casting Real Babies on TV and Movies? 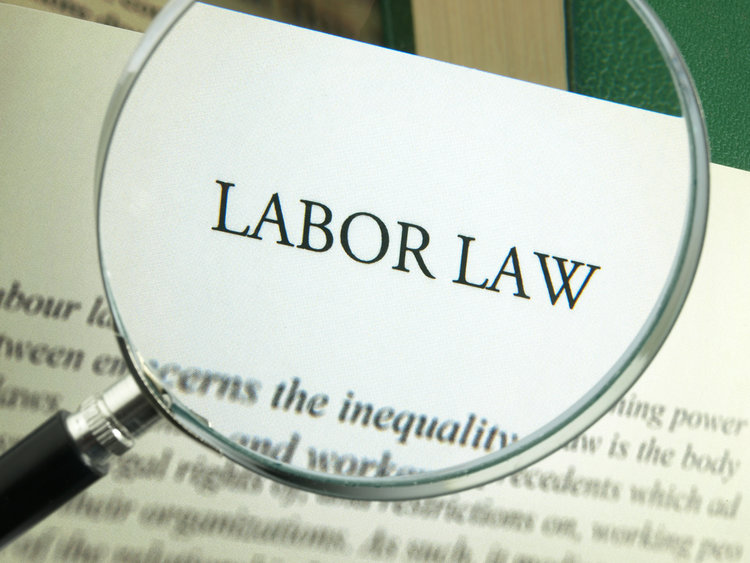 There are federal laws pertinent to subjecting children to any labor in exchange for financial benefits and otherwise.

Parents and legal guardians must familiarize themselves with everything stated in the Fair Labor Standards Act (FLSA), which dictates the federal laws applicable to working Americans under eighteen.

FLSA laws apply to high-schoolers or undergrads aged sixteen and seventeen, including a minimum wage requirement of $4.25/hr.

Americans aged 14 to 15 may not be employed by companies and agencies that include hazardous environments and conditions listed within job descriptions.

Corporations cannot hire minors below 15 for jobs that may pose threats such as physical damage.

Medical attention and basic provisions must be provided to minors on the job site for free. 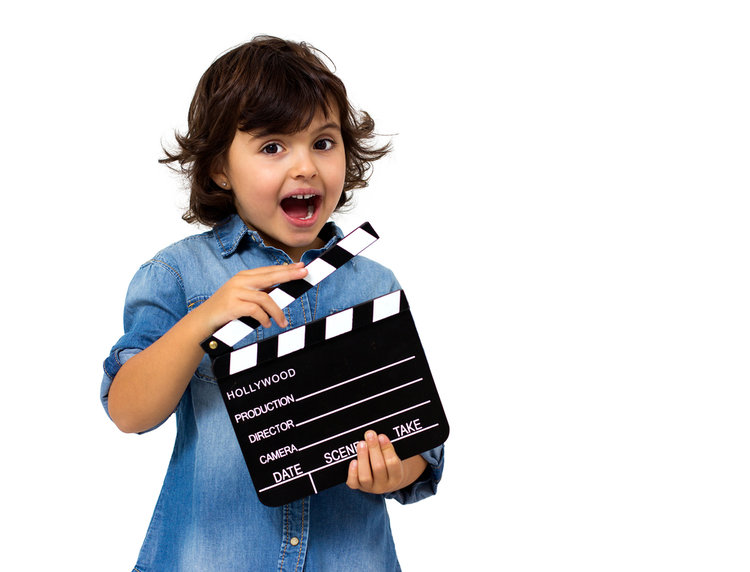 All FLSA laws apply and include other more job-specific guidelines for child actors, and we have insider knowledge about the trade.

While there is no number of days that limits how many days they can work in one week, there is a maximum weekly hour they aren’t allowed to exceed.

Child actors cannot work for more than forty hours in one week. If they max out their daily eight hours every day of the week, they would work fifty-six hours, which exceeds the legal weekly limit.

To maximize efficiency and stay within the legal limitations of a week, a child may only work five eight-hour work days in one week.

Additionally, child actors can only work a total of six weeks in one year.

They must also acquire all the necessary permits such as a:

Under the FLSA, Child Labor Requirements Section 11-12-104, any minor under 16 years old working in the entertainment industry must submit two legal consent forms before applying for a legal permit or grant.

The consent forms must be formally written and submitted to the state’s local Labor Department.

The consent requirements include: 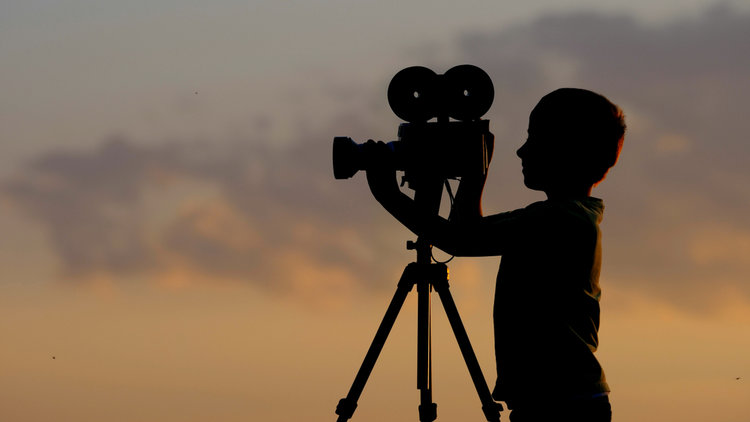 Before you can acquire a legal grant for children being subjected to various non-hazardous working conditions, you must submit parental and academic consent forms, along with the work permit from the Labor Department to the Bureau of Working Conditions.

Once the relevant departments acknowledge and grant the child and their parents the necessary permits, children may legally work and be subject to local labor ordinances.

Failure to abide by the guidelines may result in penalties, fines, suspensions, prohibitions, and grave errors, or negligence may result in more hefty liabilities and jail time for the guardian.

In cases where prosecutors may prove child abuse, all adults involved in the undertaking may be subject to legal retributions. 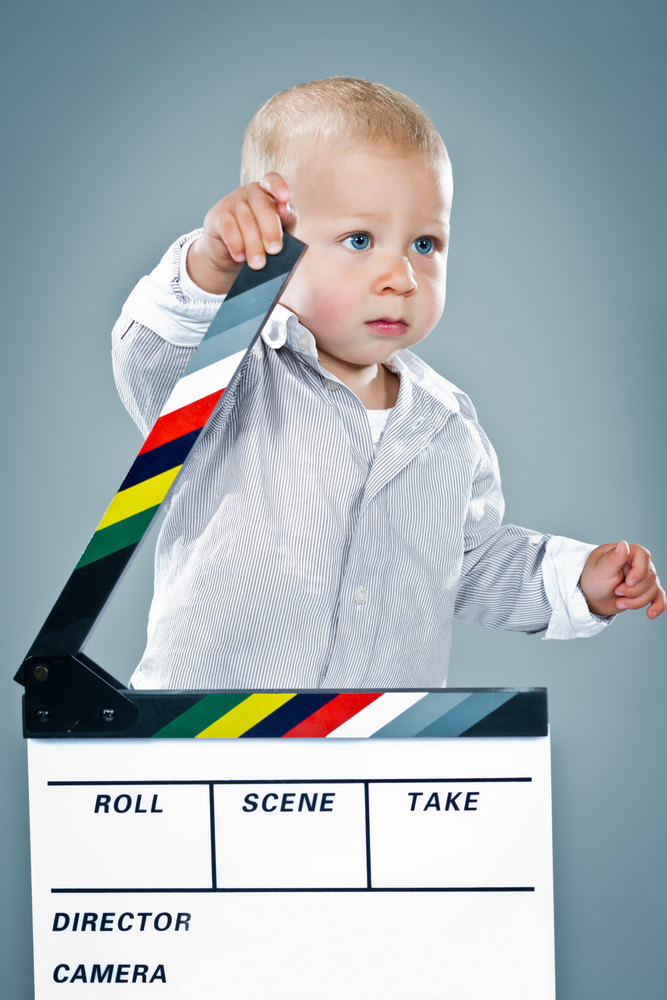 While everything listed above applies especially to babies, laws still vary from state to state.

This depends on which state the baby is employed in.

If directors cast your baby for a film in Los Angeles or Hollywood, they can only be filmed for a total of twenty minutes a day.

According to our co-worker who served as an on-set production assistant, this may likely be due to immense lighting equipment and intricate studio set-ups.

However, in Louisianna and New Jersey, babies more than a month old can be filmed for six and five hours, respectively.

LA is stricter on time, but the state of California allows babies as young as fifteen days old to work on film sets. Two-week-olds can perform on stage provided they have a note from the doctor stating they were not born prematurely or have congenital diseases that filming may worsen.

Where Do Newborns in TV Shows Come From? 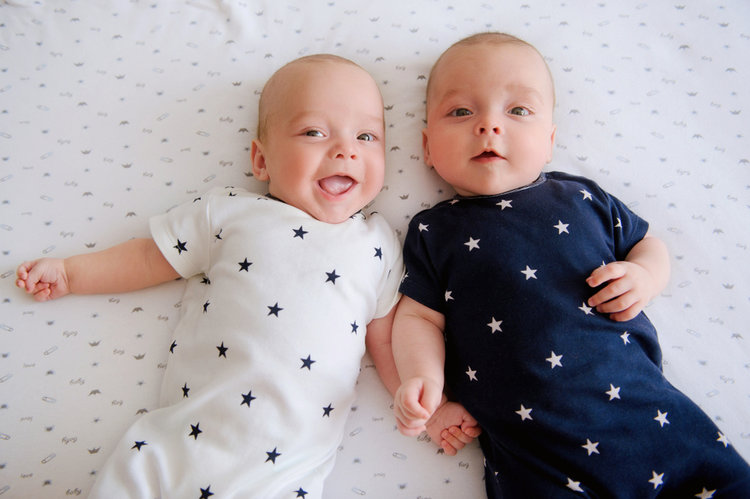 Here’s something that’s pretty common knowledge by now: most babies used in filming aren’t actually just one baby,  they are almost always twins.

As you can imagine, telegenic talented twins aren’t a typical find. They aren’t something you come by every day.

Now, they don’t grow on magical trees. Luckily some parents want to introduce their babies to the magical world of cinema!

The craft is readily available for newborns everywhere and anywhere that’s filming shows with newborn babies, and parents can send out notices to various agencies for casting opportunities.

Make sure that when you answer the call, your babies are ready for everything that comes with the gig.

How Do They Get Babies To Act on TV? 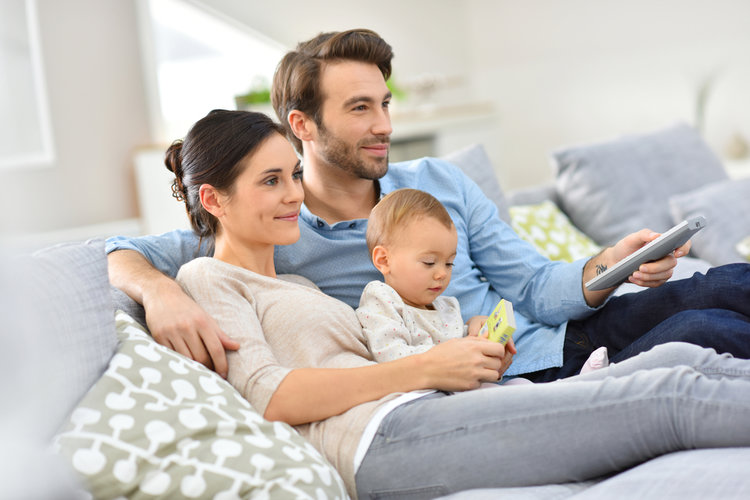 It’s hard enough to get adults to take direction. Children are arguably easier to direct, but babies?

Babies can emulate the most primadonna celebrities in Hollywood today.

They sleep all day, we work around their cues, and the day’s timeframe can be erratic, revolving around someone who’s constantly drowsy and hungry.

While they are demanding and we have to work on their “actor’s cue,” experienced directors have efficient workarounds for working with divas…oops! We mean babies.

Additionally, they’re babies! They aren’t cued up to deliver lines with a burning passion while their colic brews.

They are mostly only cast for roles that require minimal acting experience, such as being held, carried, loved, and cooed over.

The most “acting” newborn babies do is cry and laugh, which aren’t hard to do with the assistance of their parents or guardians on set. 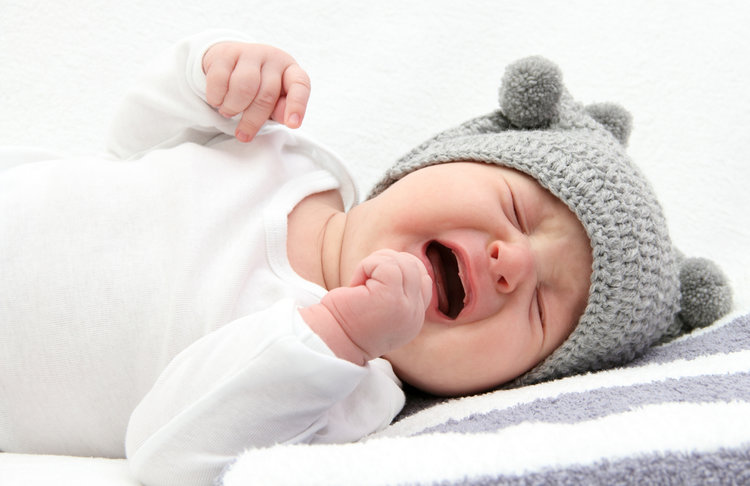 Here is one of the most popular tricks of the trade, getting babies to cry is easier and more humane than you think.

The most popular and efficient method used by most productions is to hand the baby to a professional handler, turn them away from the camera, and commence a face-off.

Sometimes, staring into a stranger’s eyes is enough to get babies to bawl. However, some babies need more work, where handlers must pretend to cry.

More often than not, babies mimic cry faces being made in front of them and start crying.

Other more costly methods involve two off-stage actors dressing up as either a happy clown bouncing around joyfully or another clown with a sad look painted on their face.

You Got This, Baby! 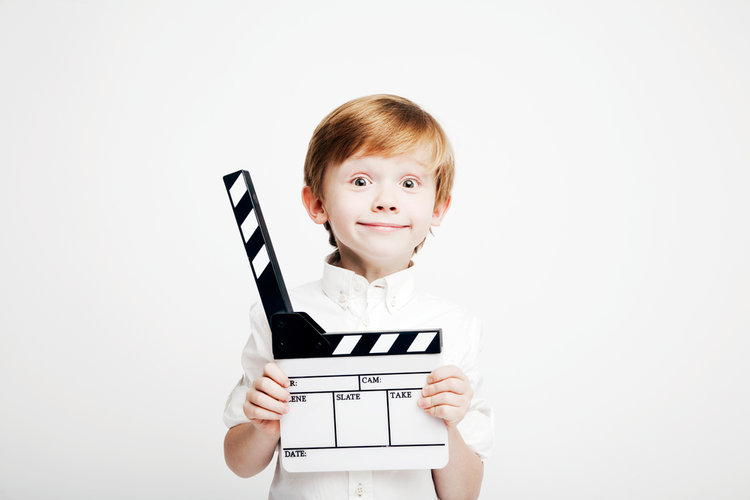 Remember, Hollywood is just waiting to find the next child star!

If you attain all the necessary permits, it isn’t hard to get your child cast in the next episode of Bridgerton.

However, you must be prepared for everything that comes with it.

It’s not all glitz and glamour, and we’d be remiss in failing to warn you about what a drag acting can be.

If you want to learn more, watch True Hollywood Stories or read about Miley Cyrus’ experience as a child star in Miles to Go   to get an insight into what awaits your precious bundle of joy.