Got old lenses lying around your storage? Don’t throw them out just yet!

We’ve come up with some cool ways to repurpose those shiny little optics. If you’re a fan of repurposing vintage items, stick around, and you might just get some awesome ideas.

The primary purpose of a projector lens is to magnify an image on a surface. To effectively do this, projector lenses must provide a wide entry point for light.

You may notice that projector lenses, unlike cameras, have no irises or aperture blades. They aren’t equipped with aperture petals and are simply wide open. The openness makes way for more light to come in.

All projector lenses come with convex lenses, which enable them to make any projected image larger.

The first working projector was the Magic Lantern’s slide projector, which only had a single convex lens inside its body.

We’ve come a long way since, but old projector lenses can still have modern uses.

Let’s take a look at some of them below.

1. Take photos with it 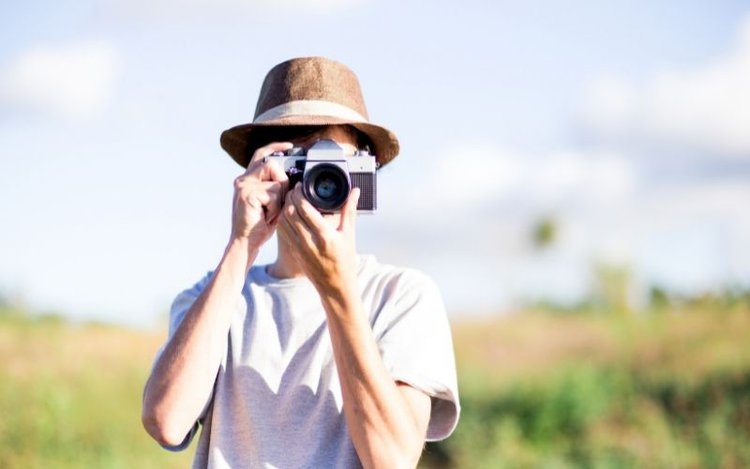 Projector lenses are awful for taking photos. After all, they were made to project light, not filter it with precise sophistication.

So why bother with projector lenses?

Well, because they’re fun to experiment with!

If you want to give your photos a soft, ethereal quality, projector lenses are worth a shot.

There are many different ways to adapt your projector lens to a camera, but some methods are easier than others.

Here’s how you do it.

If you need visual instructions, check this video out:

This Cheap Cinema Projector LENS Will Make your Jaw Drop

Quick note: if you want more control over lighting, you can always get an iris adapter for your projector lens. Just make sure you find the one that fits your setup!

2. Shoot videos with it

Some old projector lenses, the anamorphic ones, can also up your film quality by giving them that cinematic touch.

If you compare a regular YouTube video versus a movie, you will notice that movies have that distinct, wider aspect ratio. This cinematic aspect ratio makes movies appear more immersive, all thanks to anamorphic lenses.

Anamorphic lenses are heavy. If you can afford to cut some of the weight off, you can have your lens modded by a specialist. This way, you’ll be able to incorporate it into your camera easier.

You can also build your own custom adapter if you want to DIY.

Adapting projector lenses isn’t straightforward. To give you a bit of instruction on how to do it, check out this visually stunning video teaching you how to install an anamorphic lens:

How to Build Your Own Anamorphic Lens DIY

3. Use it as a macro lens alternative

A macro lens is a specialized lens that has a short focusing distance. You can shoot up close to the subject with a macro lens without losing your lens focus. In this situation, a standard lens would simply defocus. 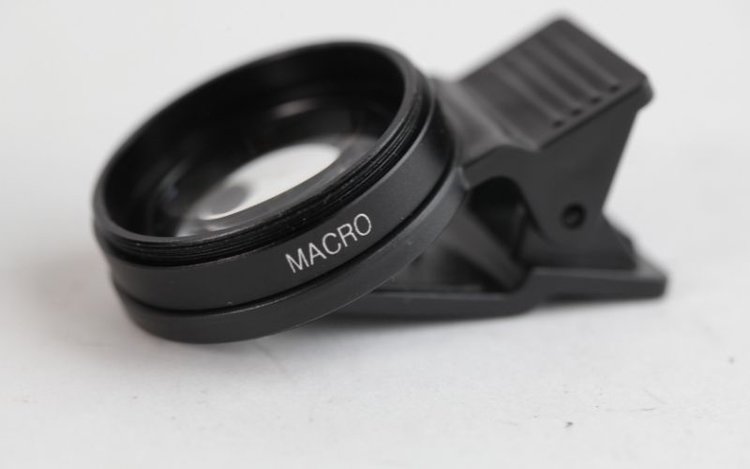 Projector lenses can be considered the cousins of macro lenses because of their wide aperture settings.

This makes macro lenses perfect for taking shots of small objects or if you want to highlight the interesting feature of a subject.

To use a projector lens as a macro lens for your camera, refer to the earlier steps from our first suggestion.

4. Upcycle it into a solar oven

An overhead projector is quite different from, let’s say, your cinema and regular projectors. 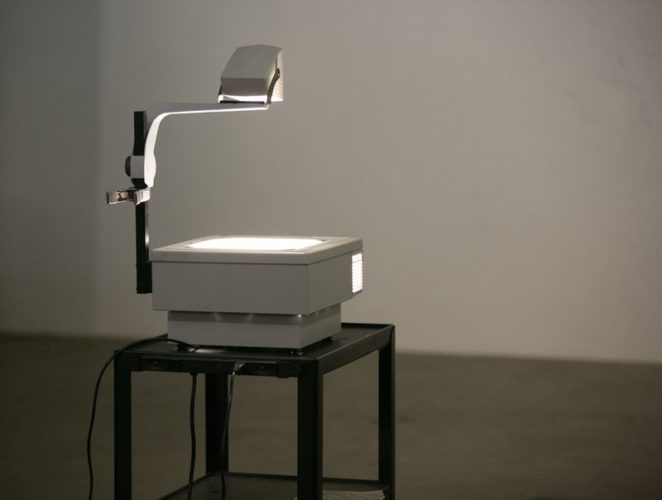 While your cinema and regular projectors all work similarly, an overhead projector uses a special lens called a Fresnel lens.

A Fresnel lens is wafer-thin compared to your convex projector lenses. The purpose of a fresnel lens in an overhead projector is to collimate the light source coming from under it.

Because of its flat surface, an overhead projector’s Fresnel lens can be easily transformed and used in other creative ways, such as turning it into a makeshift furnace or solar oven.

Using an OHP’s Fresnel lens as a solar oven is pretty simple. You need to cast the lens under the sun while placing it close to the item you want to heat.

5. Turn it into a telescope 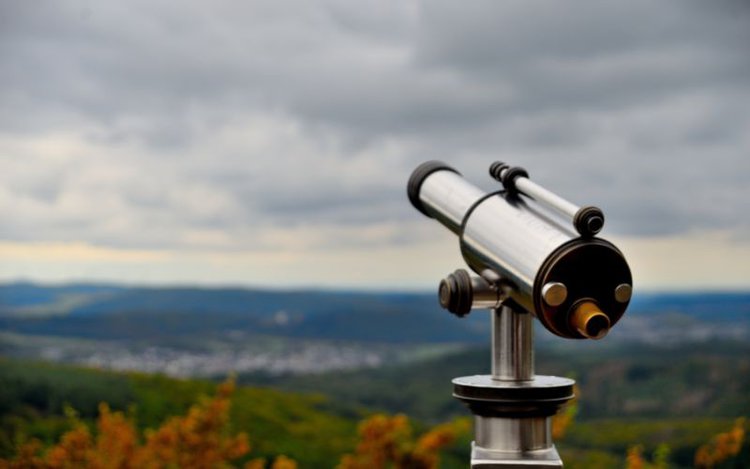 Projector lenses magnify an image. But can you use them as a makeshift telescope?

It turns out you actually can! It comes with a catch, though.

Projector lenses are not made for astronomical use. They are likely to introduce spherical aberrations if you attempt to look at the skies. But they can be used as a low magnification telescope.

You can use either a Fresnel lens or a convex lens to make a telescope.

Another option for a low-powered telescope is to use the focusing lens of an overhead projector as your telescope.

A quick and crucial tip: be very careful when using makeshift telescopes. Observing the sun with them might cause permanent blindness, so be sure to always use solar filters!

Whether to supplement your hobbies like photography, filmmaking, or astronomy, old projector lenses are a joy to have if you can make them work to your advantage!

And honestly, the list doesn’t end here. There are loads of ways to repurpose your old projector lenses; you just have to let your imagination run wild!