One of the best features of the PS4 is being immersed in high-definition visuals and surround sound. Experiencing the PS4’s stellar audio-visuals is possible thanks to HDMI compatibility.

You can easily connect your PS4 to a television or monitor if your input device has an HDMI port.

Although, for many people access to an HDMI-ready television or monitor isn’t available. We’ll go ahead and tell you that you don’t need to buy a new screen just to use your PS4.

HDMI isn’t the only way to play PS4. While an HDMI output port is the only way to transmit video and audio data to your screen, you can use an HDMI converter to project that data onto a non-HDMI monitor using a converter.

In this article, we’ll discuss the different ways to play PS4 without an HDMI input. Find out how you can connect your PS4 using an HDMI converter through:

Can I play PS4 using HDMI?

Connecting your console to your display device via HDMI cable is possible through the PS4 HDMI port.

Most gaming consoles use HDMI connections since it’s known to offer the best audio and visual quality.

You’ll find the PS4 HDMI port in the back portion of the console. It’s located in the center and shaped like a trapezium.

What HDMI port does PS4 have?

Then in 2016, the PS4 Pro was released to support 4K display using a Premium HDMI 2.0 cable. The HDMI 2.0 cable offers smoother performance, better resolution, and a higher bandwidth of up to 60 Hz.

How do I connect my PS4 using HDMI?

Plugging in your PS4 to an HDMI TV is a quick way to enjoy the best video and audio quality for gaming.

Follow these steps to connect your PS4 with HDMI:

Is HDMI the only way to play PS4?

How to: Connect PS4 To Your TV

The answer is yes. HDMI is the only way to play PS4. You can’t connect your PS4 directly through these cables:

But don’t buy a new HDMI monitor just yet! There’s a loophole to this question.

You can still connect your PS4 to composite, VGA, or DVI video input with the help of an HDMI converter.

Is there a catch?

Of course, video and audio quality is better via direct HDMI input to HDMI output. However, using an HDMI converter is still a great way to enjoy PS4 games with immersive audio and graphics.

Step-by-step guide: How to play PS4 without HDMI?

We’ll give you an overview of four different ways to play PS4 on a non-HDMI display device: 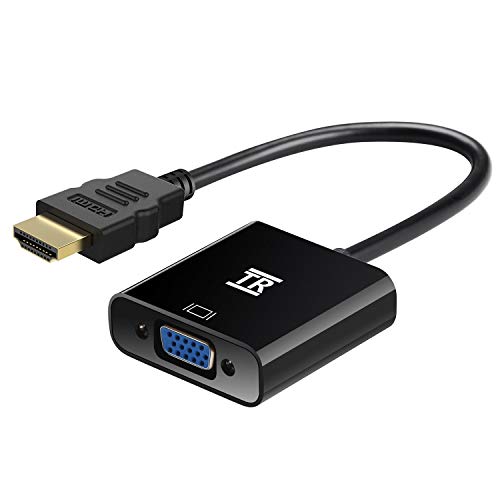 Do you have a VGA monitor instead of an HDMI?

With the help of an HDMI to VGA adapter  and an HDMI switch  you can easily enjoy PS4 games on your VGA display device: 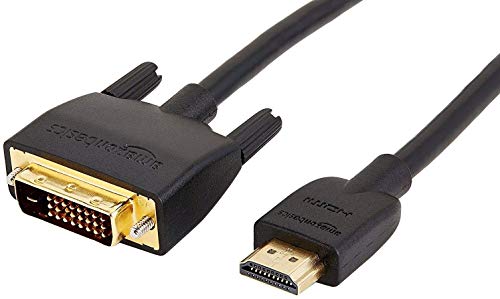 You can also connect your PS4 to a DVI device with an HDMI to DVI adapter  or HDMI to DVI cable .

However, remember that DVI specifications don’t have audio support. You may want to consider an optical soundbar  to enhance your gaming experience. 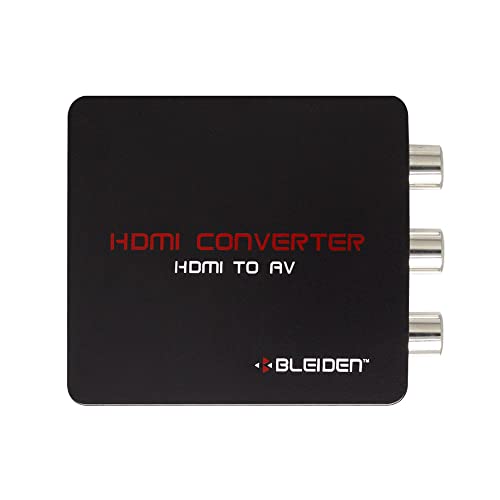 You can also connect your composite television to your PS4 with the help of a composite converter, composite cable, and an HDMI cable.

This method is a good choice if you don’t want to install an optical soundbar.

If you want to stream your PS4 gameplay through your Windows or macOS laptop or computer, you can use an HD or 4K capture card .

Elgato Game Capture HD60 S - How to Set Up PlayStation 4

Whether you have an old projector or a new home theatre set, there are many ways to enjoy your PS4 gaming experience.

Thankfully, you can connect your PS4 even if you don’t have an HDMI display.

While you can’t directly connect your console to a VGA, DVI, or composite port, you can use a converter or adapter to play on non-HDMI screens. You can also get a capture card for remote play on your laptop.