Color televisions created a revolution of sorts when they first arrived, annulling everything the black-and-white TV offered until then.

Over the years, with each advancement in display technology, users realized excellent visuals are more than just colorful images. Sharp and crisp shots are equally important, if not more, thanks to 1080p resolution and then 4K.

Even colors aren’t that binary since they may not get reproduced the same way on every digital screen. In other words, red, blue, and green may look different on different displays.

Ever since HDR burst onto the scene, colors have started to look different again. It may not be comparable to the transition from black-and-white to color, but the influence is significant.

HDR, however, is a lot more than just the colors it infuses a shot with—but for some reason, people identify it more with colorful images.

Therefore, the question arises, how colorful are HDR images? Does HDR inject a picture with more colors for its sake or because it genuinely sees missing shades?

If you have the above questions, too, read on. 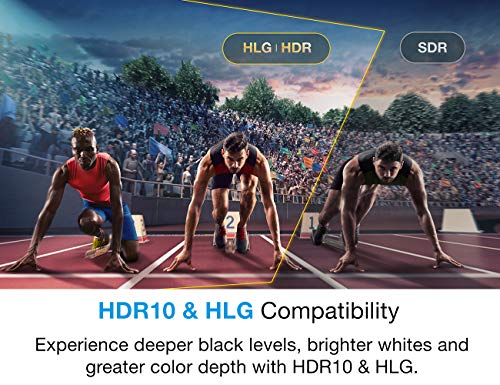 Yes, HDR infuses a lot of digital information into a visual than SDR or non-HDR images.

Color is just one aspect of the HDR wheel, as stated above. Brightness and black levels are other things that HDR gets done equally well.

A shot’s highlights are brighter with HDR, contrast is better, and the colors are more realistic and more profound.

HDR preserves the details in both the bright and dark segments of a shot in a visual with high contrast objects.

When you look at an HDR shot, the highlights and shadows are rendered realistically.

And due to the wide range that HDR is capable of, the most delicate details of an image are correctly reproduced, providing a great sense of depth to the onscreen image. 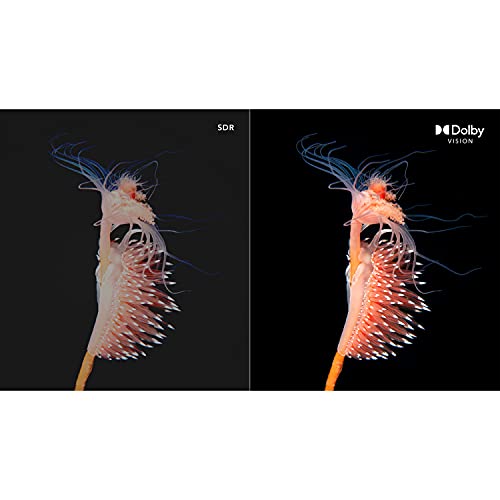 HDR does make colors in a scene come out blooming. But like some think, it’s not done artificially.

If an HDR image’s colors look vibrant, that’s most likely natural or the actual colors in the shot rearing their heads.

Because the SDR displays of yore could not capture those colors in their true avatar, HDR colors look vibrant or a tad over the top.

Basically, HDR lets you see colors that you didn’t see before with traditional displays and their image processing.

It’s akin to how you hear nuances in music with audiophile equipment that you never heard all your life listening to music on run-of-the-mill audio gear.

The reds, deep violets, and greens in a shot look a lot more noticeable all of a sudden, affording increased vibrance to an image.

And if you’re wondering why HDR looks so colorful, that’s because it employs Rec.2020 color gamut that shows at least 100 times more hues than your regular displays (SDRs).

As a result, it can produce more vivid and deeper RGBs while also highlighting hues in inconspicuous sections of a scene that looked bland before.

HDR is as color-accurate as your eyes are. It doesn’t make a visual look more or less colorful than it should be.

But because traditional displays or SDR images do not capture as many colors in a shot as the human eye (which HDR almost accomplishes), HDR shots seem like they’re off with their hues and tend to get incorrectly called out for over-boosting images.

If you were to go back to SDR visuals after getting accustomed to seeing HDR images, SDR colors would look muted all of a sudden.

Instead of worrying about HDR’s color accuracy, it’s critical to check the color correctness of your display.

If your TV or monitor is not capable of 100% of sRGB or whatever the percent figure a display must hit to be termed color-accurate, HDR will likely not reproduce true colors.

HDR or any other display tech cannot make up for the shortcomings of display hardware, mainly monitors, as they typically lack the brightness needed for HDR and the local dimming zones.

On a side note, color accuracy doesn’t matter as much when not doing critical photo editing or video processing tasks.

For web browsing, media consumption, and even gaming, a 100% color-accurate display isn’t a must-have. A reasonably decent screen should do the job quite well.

1/ Does HDR lead to brighter images than SDR?

Because HDR is usually paired with displays with increased brightness levels, it can leverage the luminance to good effect— making darker visuals look brighter than usual.

For other areas of an image that were bright enough to begin with, HDR will not make them any brighter than SDR would.

HDR’s overall objective, after all, is to make different segments of a shot visible or a lot more discernible and not render pictures bright for the sake of it.

2/ Are smartphones and dedicated cameras equally good at HDR?

If you were to ask the purists, they’d categorically state smartphones do not do real HDR photos, and they are right to a great extent.

Though the latest iPhones and high-end Android devices have HDR modes, those are achieved with some additional exposure.

You might argue that is all you need to achieve HDR imaging, which is true. But it’s just that dedicated cameras, with their superior image processing and better hardware, do better HDR overall.

HDR can be likened to high-resolution music. And to achieve those high-quality visuals, it does multiple things in the backend.

Boosting the colors, adding more information to the image, etc., are among those few measures.

However, HDR could make a visual look unnaturally colorful or even outright drab at times.

That isn’t HDR’s fault, however. It’s usually because the photographer or user implemented HDR incorrectly and in the wrong shot.

If you know what you’re doing with HDR and have the right tools for the job (camera and display), your high-dynamic-range images will look color accurate and appropriately vibrant.