It’s New Year’s Eve! Get ready for a night of champagne, first kisses, and, of course, fireworks.

If you’re anything like me, you prefer to stay in and avoid the crazy (and often anxiety-inducing) firework-filled night? But will those colorful explosions in the sky ruin your night in?

Should you expect the fireworks to disrupt your TV signal? Do fireworks affect the internet connection or Wi-Fi? 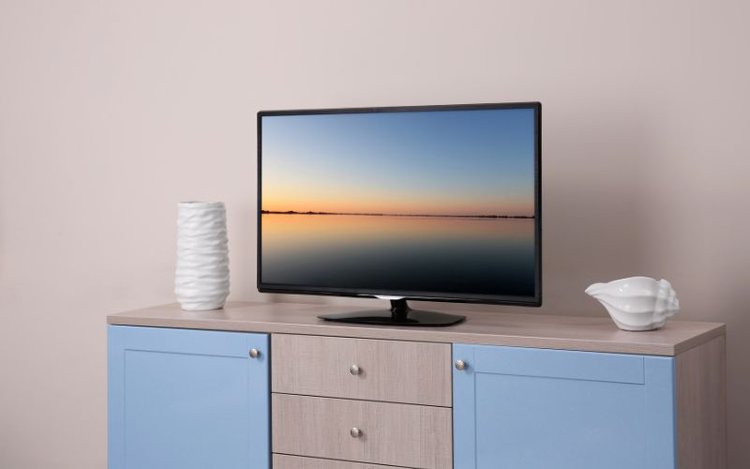 This will most likely happen if the fireworks are aimed at your satellite, causing the pressure from the explosion to move the dish or antenna.

It’s also possible that the metals found in the firework’s coloring could fail to burn properly, creating a haze of metals in the air, and blocking the signal.

Though both of these scenarios sound dramatic, it’s highly unlikely it would actually occur and the damage would be minimal and short-lived.

No, fireworks do not affect internet connection/Wi-Fi.

It’s extremely unlikely that fireworks would affect your internet connection, even on the most firework-filled nights of the year.

The fireworks would need to physically damage the internet’s wiring, which is nearly impossible for most legal fireworks on the market to do.

If your internet does cut out, it’s most probably due to inexperienced people using black market fireworks. 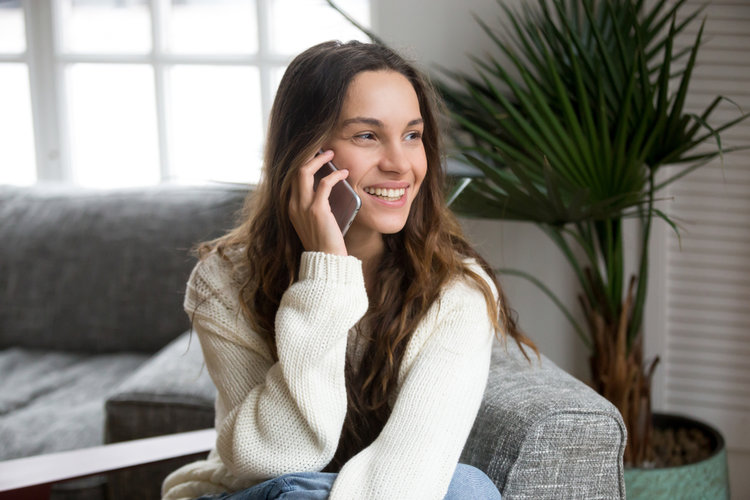 No, there is no evidence that fireworks affect phone reception.

The only exception would be if you’re trying to use a landline that was damaged by the incorrect and illegal usage of fireworks.

However, if you’re at a big gathering and find that your phone isn’t working, don’t blame the fireworks. It’s not uncommon for phone receptions to cut out in large crowds since the area’s network is overloaded with thousands of phones trying to connect to a signal.

If your phone’s signal strength is high but that Whatsapp text isn’t going through, consider moving away from the crowd and trying again later. 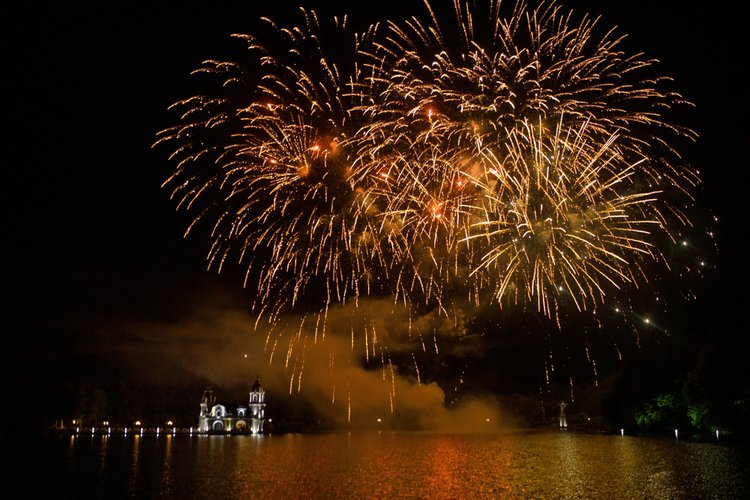 Fireworks can be loud and powerful, but they won’t interrupt your streaming or online gaming session.

Your TV and Wi-Fi router should function as normal. That is if you can hear anything over the sound of fireworks combusting near your home.

If you’re at a big event, your phone’s reception may cut out due to the mass amount of people there, so don’t blame the fireworks for your pending texts.

What’s your experience with fireworks affecting technology? Let us know in the comments below!