With streaming services like Netflix, you are able to seamlessly stream all of the latest movies and series, while also enjoying the classics of times past, all in one convenient location.

Netflix is programmed to get to know your viewing habits and make your viewing experience as enjoyable as possible with customized suggestions and ever-changing content.

While the majority of Smart TV owners have this app built directly into the TVs operating system, anyone with a Dumb TV is stuck with whatever content their local cable or satellite providers supply them.

Netflix uses the internet to stream movies and shows, and one of the major differences between a Smart and Dumb TV is the need to sync up to your Wi-Fi.

What this means is:

No internet connection = No Netflix

How do I watch Netflix on a Dumb TV?

The first thing that you will need in order to stream Netflix is an internet connection, this is the case for both Smart and Dumb TVs.

There is the ability to watch content from Netflix without an internet connection, but you will need to download said content, which requires you to be connected to the internet.

But if you have a decent internet connection and your Dumb TV has an HDMI port, then you have a few options for obtaining the streaming service.

Although you may have to do some rearranging of your home theater or some stringing of cords, with an HDMI cord and a laptop or PC you are able to mirror Netflix onto your Dumb TV.

You will have to control the service from your laptop, which may be undesirable to some home theater owners, but this is the quickest and easiest way to stream Netflix as you might already have the necessary components.

This is arguably the most powerful route to take as you are using your television screen exactly as you would your computer, so you aren’t limited to Netflix but limited only to the capabilities of your laptop or PC.

We live in the age where the majority of gaming consoles and Blue-Ray players are smart enabled.

What this means is that they connect to the internet and the majority of them have an operating system specific to the device.

This means that they have the ability to offer you features similar to what you might find on a Smart TV. Streaming apps like Netflix, Hulu, Pandora, and in some cases even YouTube are often included in these systems.

If this is the route you take for streaming on your Dumb TV, you will have access to not only Netflix but whatever other streaming apps and features the devices comes with.

While you are more restricted than when you use your PC, there is a better chance that you already have a device of this nature connected to your TV and you simply have to make use of its features.

3. Purchase a Streaming Stick or Box 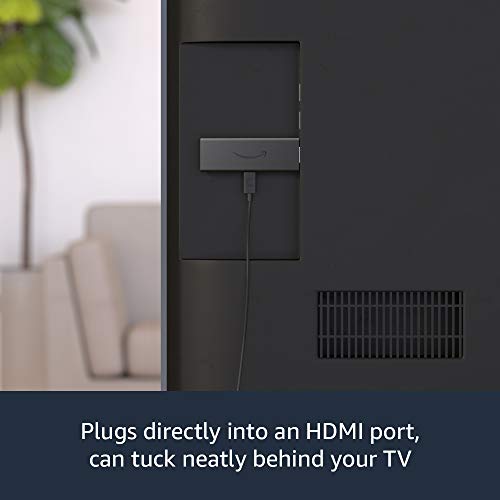 Since the dawning of Smart TVs, those without one have been begging for an alternative way to stream on their Dumb TVs.

The industry was then flooded with numerous substitutes for streaming, the major of them were manufactured by very well-known companies.

Companies like Google, Amazon, Apple, and Roku have all jumped at the opportunity to appease the large market of Dumb TV owners, as well as those with a Smart TV that are unhappy with its operating system.

What is a Streaming Stick/Box? 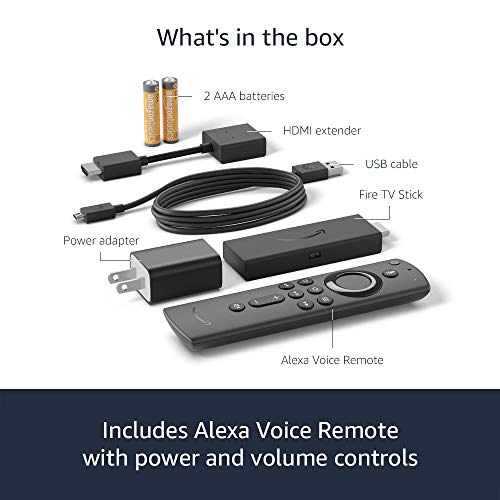 A streaming stick or box is an external device that affords you the same pleasantries you would get with a Smart TV.

While granting you access to Netflix, they also include multiple streaming apps with tens of thousands of hours of shows and movies, some are often even free of charge.

These small sleek looking devices simply plug into your HDMI port and act as a little external brain to boost the intelligence of your Dumb TV by supplying it an operating system.

As technology advances, the features that are included with these devices also continue to improve.

Depending on your current television model and the type of external streaming device you purchase, you may be able to speak to your TV directly to control it, as you would Alexa or Siri.

There is the possibility of ditching your old TV remote as well and syncing up the remote that was included with your stick or box, as the ability to sync basic television functions onto these remotes is sometimes included.

You also have the pleasantry of multiple formats to choose from as the market for these handy devices is ample, here are some of the more common and popular ones:

The majority of these manufacturers offer two or three different versions of their streaming sticks or boxes to allow further customization and capacity.

The external streaming devices tend to be the most popular option as there is a wide variety to choose from, and to a certain degree, they turn your Dumb TV into a Smart one.

There is no need to worry as you do have a few different options, some might be as simple as plugging your laptop directly into your television, and you might have all the necessary components to make this happen.

The worst-case scenario being the need to purchase an eternal streaming stick or box, but their manufacturers are improving them with every model and the marketplace is plentiful, with their features making it worth the investment.

What this means for the Dumb TV owner is that they do not have to worry about their set becoming overly obsolete anytime soon, and if their desire to stream Netflix or apps of a similar nature is strong enough, there are quick and pain-free ways to achieve this.