DisplayPort (DP) offers a simplified way for you to work with different interlinked devices. But it’s not always clear how you should connect your devices because the ports may not have a visible IN or OUT label.

Our aim here today is to help you figure out how the DP ports on your devices work. In detail, we’ll determine whether a DisplayPort can be used as an input or it is strictly output?

What is a DisplayPort Input?

A DisplayPort input is a gateway through which a DisplayPort signal enters a display device. Because it supports audio and video signals, you do not need to input audio separately.

DisplayPort input ports are found on displays such as TVs, monitors, and projectors.

Although not as common and widely used as displays with HDMI, displays that support DisplayPort make it possible for you to connect to a DisplayPort device directly.

As a result, you enjoy the high bandwidth and fast refresh rate that DisplayPort offers.

To use the DisplayPort input on your monitor, plug one end of a DisplayPort cable in the monitor and the other end into your computer.

If the monitor doesn’t automatically detect the signal, go to the Input settings and select DisplayPort.

You’re not limited to using your DisplayPort input device with DisplayPort sources only. You can connect the display to sources that output in other video formats, including HDMI, DVI, and VGA. But you can only do this using an adapter.

Choose an HDMI to DisplayPort adapter  if you wish to screen video from an HDMI video source.

And to connect the monitor to a VGA source, use a VGA to DisplayPort adapter . These are not as common as other adapters, so make sure you’re getting the right one. It has to go from VGA to DP, not DP to VGA.

As well, make sure that the adapter you choose is active and connects to a separate power source.

Can DisplayPort be Used as an Input on a Laptop?

No, on most laptops, DisplayPort is an output, not an input. And that’s because it was designed to be a PC display interface, basically connecting the computer and the monitor.

What does that mean?

It means that it’s structure and makeup push it to fetch data from the computer system and transport it to the monitor. And this is why you find DisplayPort ports built into the motherboard or the Graphics Processing Unit (GPU) on a PC.

Let’s assume that you’ve connected a device to your laptop’s DisplayPort, either directly or via an adapter.

For example: PlayStation 4 > HDMI to Displayport adapter > DisplayPort on laptop.

You’ll get nothing on the laptop screen because the signal is not crossing through the DP port and into the laptop. The DisplayPort port only sends signals out. It can’t receive them.

For this reason, you cannot use the Displayport port on your laptop as input.

Mini DisplayPort (MiniDP) is a miniature version of DisplayPort, and therefore, it works just like the original DisplayPort. 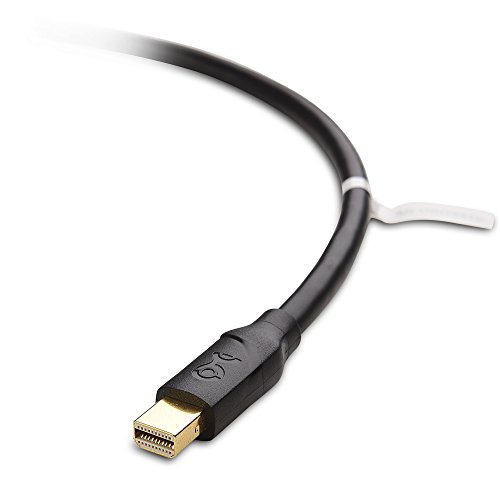 On a laptop, MiniDP is mainly an output, and so, it can’t feed signals to the computer.

In that case, you can connect a Mini DisplayPort cable directly from your computer MiniDP port to the MiniDP port on your monitor.

It doesn’t matter which cable end you use on each port because the cables are unidirectional. That’s why they’re not labeled IN and OUT.

Like with DisplayPort display devices, you can connect your MiniDP monitor to sources outputting different video formats using adapters.

You will find DisplayPort input ports almost exclusively on TVs and displays such as monitors and projectors. You can typically connect such displays to laptops and PCs.

By contrast, DisplayPort output is responsible for sending out DisplayPort signals. It doesn’t accept signals.

DP output connects directly to a DP display through a bidirectional DisplayPort cable.

Additionally, it connects to non-DisplayPort displays like HDMI and VGA via adapters.

Having a DP OUT port on a display screen allows you to set up a daisy chain of monitors since the OUT port can connect to the IN port of another monitor. 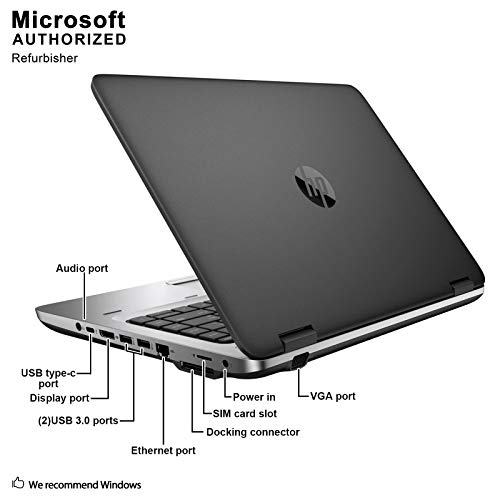 On laptops and PCs, DisplayPort ports are mostly an output. You can’t always tell by looking because that detail is probably not indicated on the ports. But when you connect a source and try feeding video into the computer through the port, you’ll not succeed—because data moves in one direction only: outward.

Through the port, you can push DisplayPort signals into a device. But you cannot import DisplayPort data into the computer through the same port.

To tell the difference between DisplayPort input and output, analyze what the port does with the signal. If it accepts signals, it’s an input. And if it feeds them into the display, it is an output.