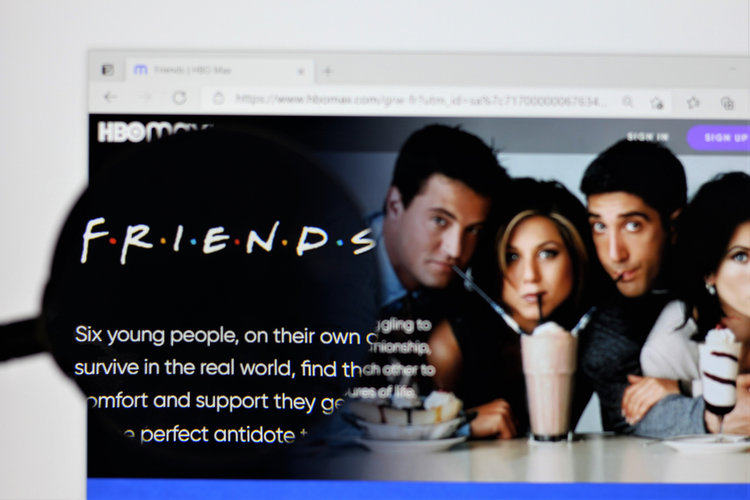 You’re getting ready to turn in your essay about the greatest TV shows of all time when it suddenly occurs to you that TV show titles may need to be formatted a certain way.

Your professor is definitely going to remove marks for such a simple error, but you can’t remember if they should be italicized or put in quotation marks.

Should you go back and format the episode titles and TV station names as well?

Keep reading to learn how to format all TV and radio-related titles and names!

Are We Supposed To Use Italics or Quotation Marks for Film/TV Show Titles? 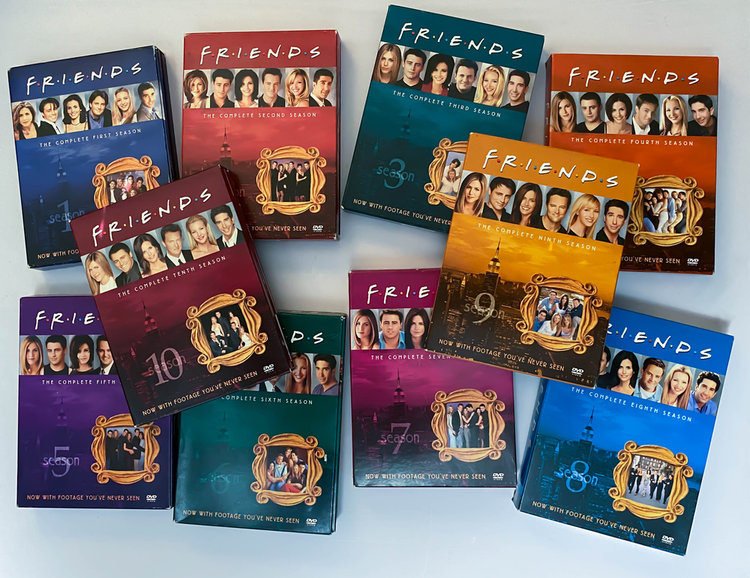 You should italicize film and TV show titles.

Get those quotation marks out of here! All film and TV show titles should be italicized.

This will allow readers to know which names are film or TV show titles, especially if they’re unfamiliar with the content being discussed.

How Should You Format TV Show Episode Titles? 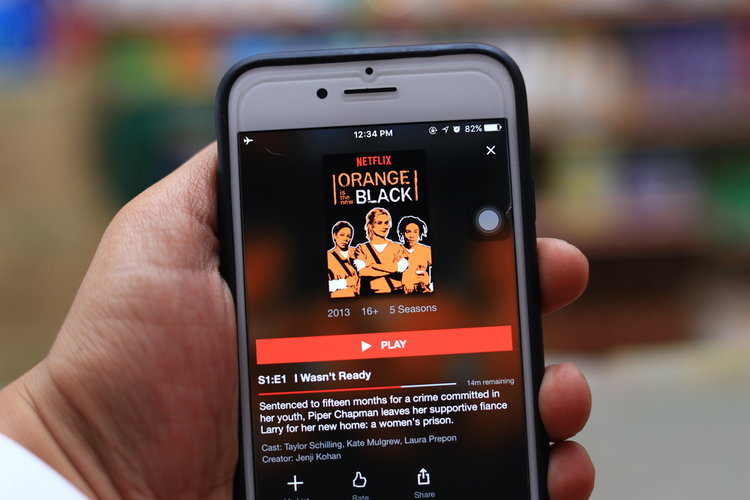 You should put episode titles in quotation marks.

This will help your reader differentiate between the TV show’s name and the titles of specific episodes.

How Should You Format TV Station Names? 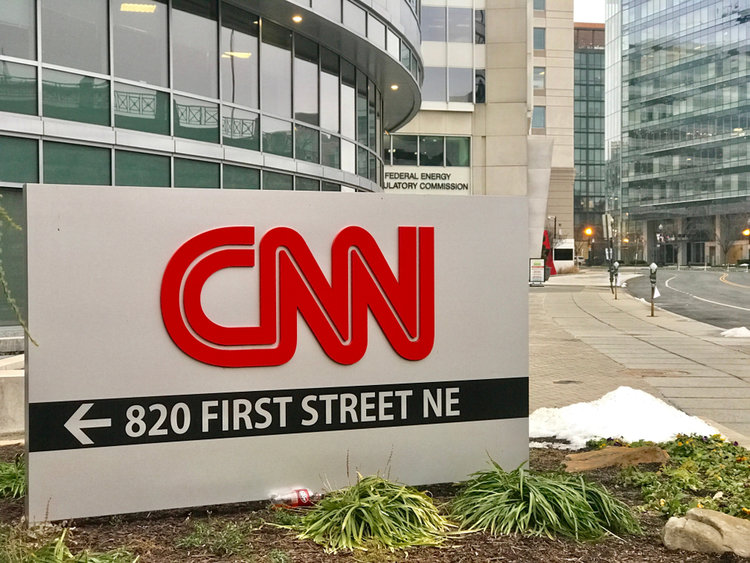 You should capitalize TV station names.

TV station names are proper nouns and must be capitalized.

It’s also important to check if the channel begins with “the” and only capitalize it if it’s included in the official channel name.

How Should You Format Radio Show/Podcast Titles? 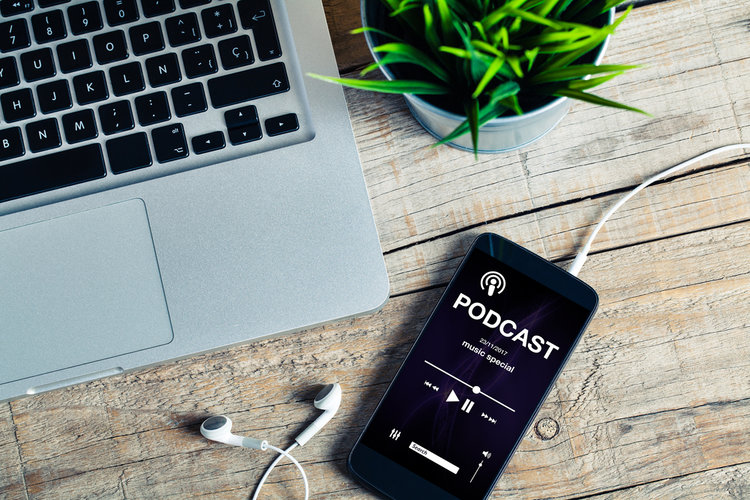 Radio show and podcast titles should be italicized.

You do not need to change the title formatting depending on if it’s aired online or on the radio.

How Should You Format Radio Show/Podcast Episode Titles? 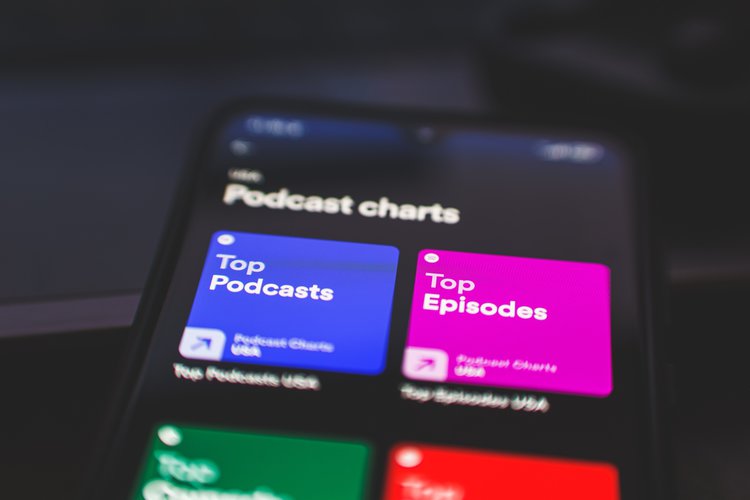 You should put radio show and podcast episode titles in quotation marks.

This will make it easier to organize your information, especially if you’re listing many podcast and episode titles. 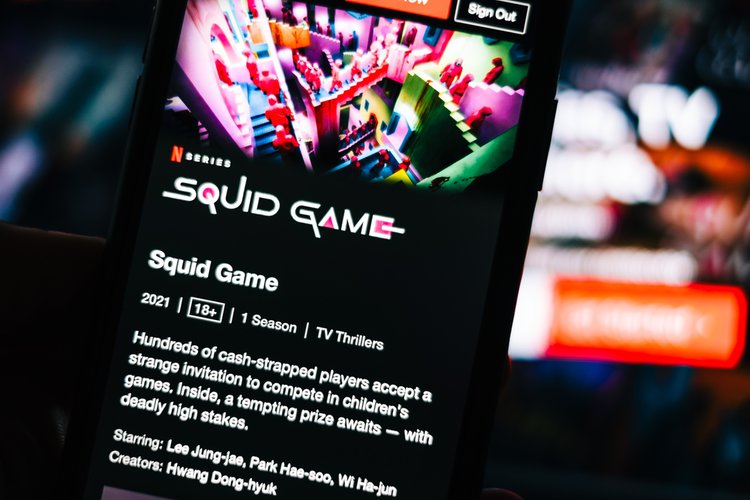 Formatting titles can seem complicated, but it’s important to help your readers discern between proper nouns, film or show titles, and episode titles.

Feel free to come back to this article anytime you forget if something should be italicized or put in quotation marks.

Your colleagues, professors, and editors will thank you for it.